The verdict is in on the Werther premiere at the Polish National Opera.

The first opera premiere of the new season – Willy Decker’s take on of Massenet’s Werther – is already behind us. The production was very well received by the audience and critics alike. The reviewers were dazzled by Piotr Beczała’s brilliant performance.

‘Beczała is wonderful – it is a truism, but what can you: there’s no other way to put it.’
Dorota Szwarcman on her blog on polityka.pl 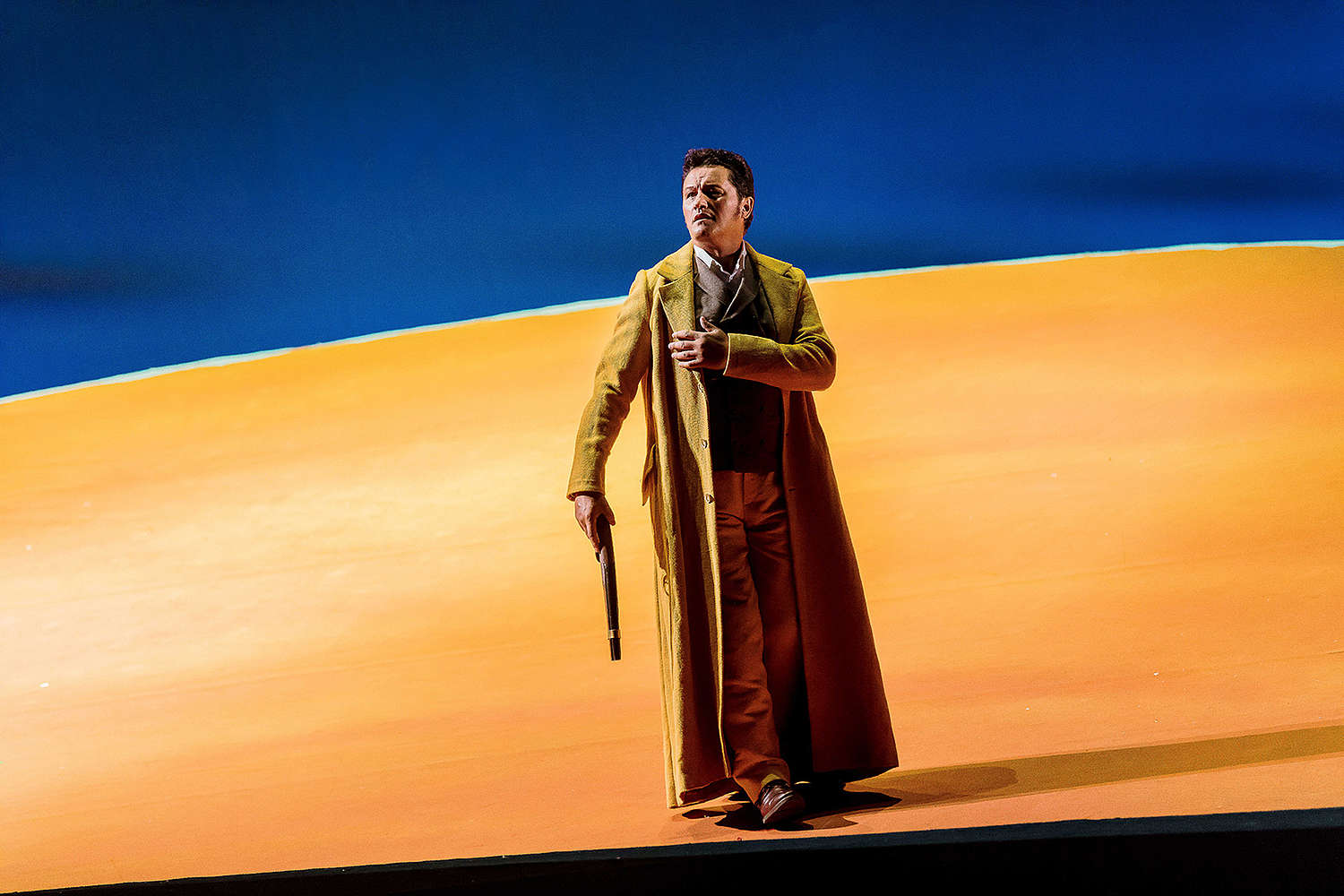 Beczała, a lyric tenor, is still excellent as a passionate lover. His voice perfectly conveys Werther’s ardent heart; it lightened up in the moments of hope and darkened when all hope died.
Anna S. Dębowska, Gazeta Wyborcza

‘Piotr Beczała sent me into a trance. I lost all sense of time and – while experiencing a true catharsis in my theatre seat – kept repeating after Faust: Linger a while – thou art so fair!’
Krzysztof Korwin-Piotrowski, Orfeo

Critics have also praised Patrick Fournillier, the new music director of the Polish National Opera, and the other cast members.

‘Patrick Fournillier, the new music director of the Polish National Opera, knows how to bring out what is important in this score. As well as the tragedy of the eponymous character, it portrays the context of the unfolding events.’