The Poznań Opera House has a Holiday gift in store for you! Their new production is available for watching through our VOD service.

The new staging of The Legend of the Baltic by Feliks Nowowiejski was given its debut at the Poznań Opera House on 8 December 2017. The opera had returned to Poznań after nearly a hundred years since its world premiere. Inspired by a Slavic legend, the opera has a Romantic plot and abounds in folk motifs, sudden turns of events, and monumental choral parts. This fairy world of brave warriors, demons, and sea creatures has been revisited for the current production by the Polish National Opera’s collaborator, dancer and choreographer Robert Bondara, who treats the underwater kingdom as a symbol of the depths of human consciousness. Thus, once considered as a patriotic work, the opera is given a more poetic and symbolic character.

Conducted by Tadeusz Kozłowski and performed by a cast including Pavlo Tolstoy, Wioletta Chodowicz, and Robert Gierlachit, the work is now available for watching for free through our VOD service.

Here is Renata Borowska-Juszczyńska, the general manager of the Poznań Opera House, inviting you to watch the production. 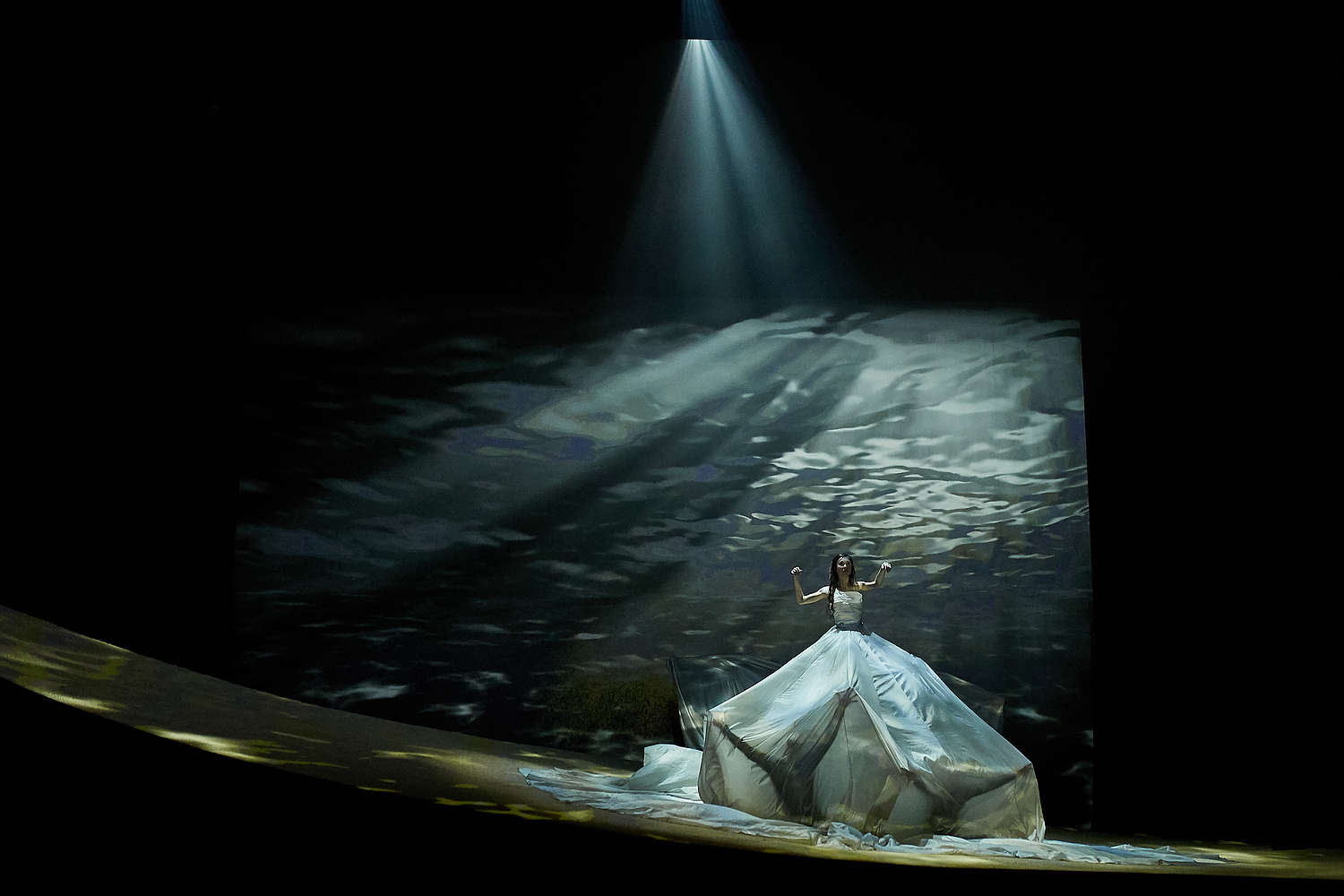