The Tempest is available for watching through our VOD service only until 7 April.

Krzysztof Pastor’s balletic take on Shakespeare’s play was given its debut in 2014 by the Dutch National Ballet. It is arguably the most mysterious of the choreographer’s pieces, with visual projections devised by Iranian artists Shirin Neshat and Shoja Azari underscoring the mystical character of the production.

The Tempest is available for watching on vod.teatrwielki.pl until 7 April 2017. 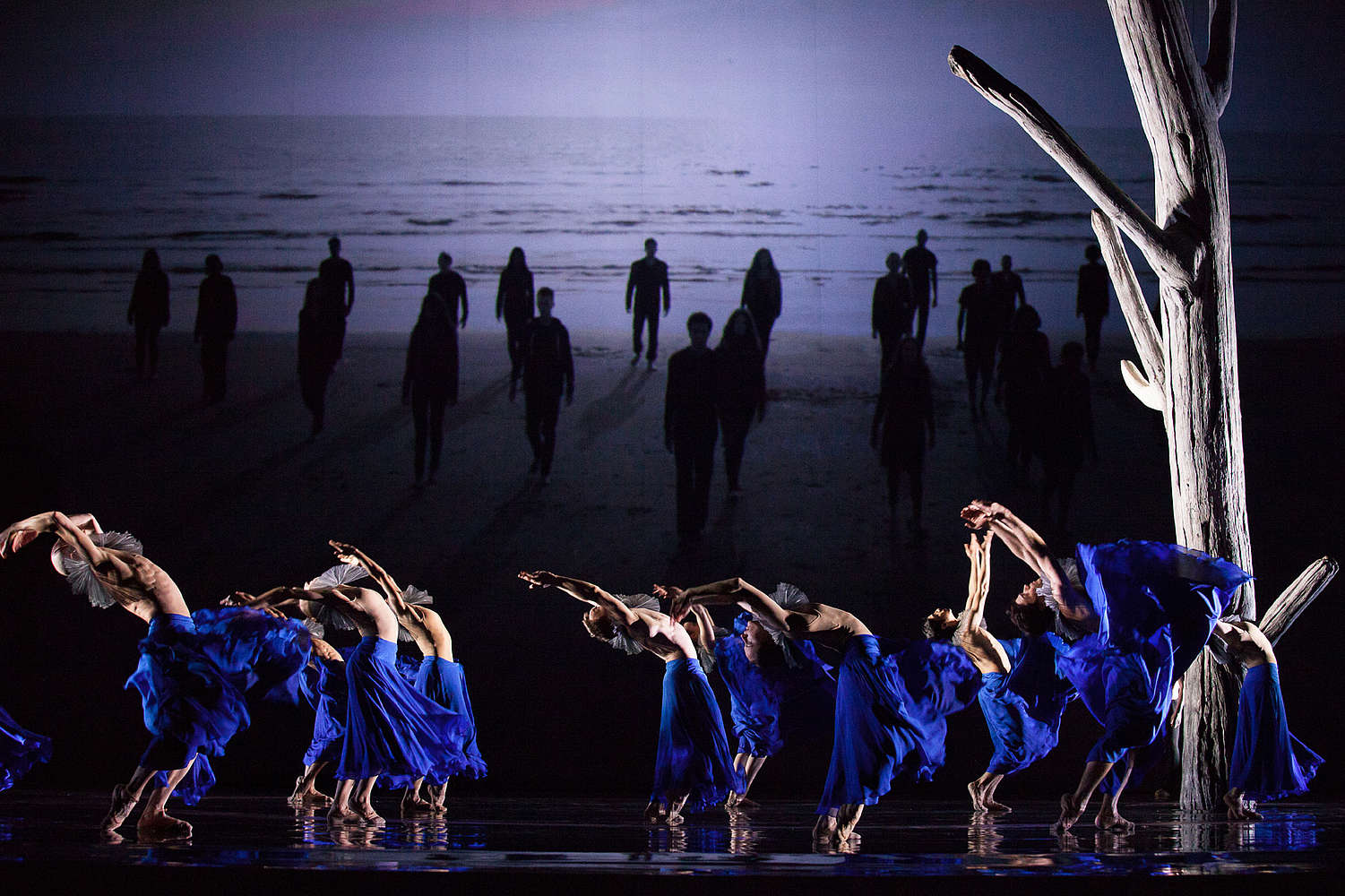