The general manager of the Teatr Wielki – Polish National Opera has received the Gustaw Award for services to Polish culture from ZASP, the Polish Union of Performing Artists. 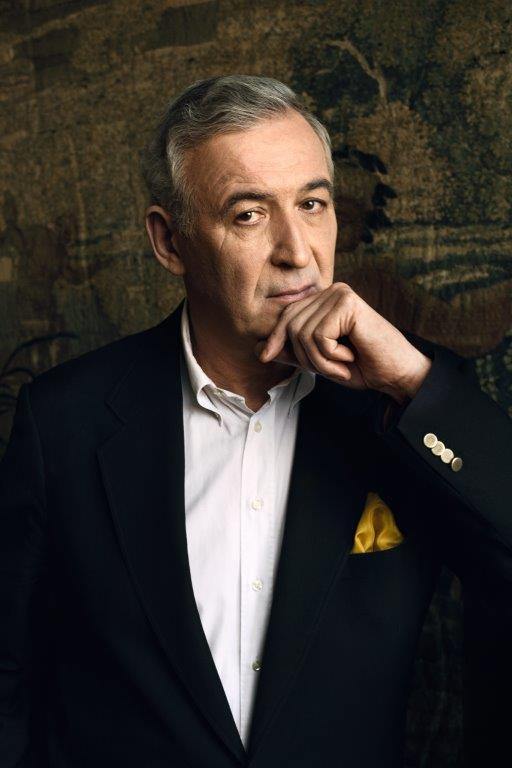 ‘For nearly four decades, Waldemar Dąbrowski has been investing indefatigable efforts into invigorating and promoting Polish culture. His contribution is unmatchable. The Gustaw Award (…) is an expression of our gratefulness and the most fit – we believe – form of showing our appreciation for his achievements,’ reads the Union’s communication. The accolade is awarded to people who have significantly contributed to the development of Polish theatre and its promotion around the world.

Already in his student years, Waldemar Dąbrowski co-founded and subsequently led the Riviera-Remont Club in Warsaw, which soon became a thriving cultural hub. He then went on to became the deputy director of the cultural unit at the Warsaw city hall. Together with Jerzy Grzegorzewski, he led the Studio Art Centre. With Franciszek Wybrańczyk he established the Sinfonia Varsovia orchestra. He also initiated the popular Festival of Stars in Międzyzdroje, Poland, promoting top achievements of theatre, film, music, visual and literature artists. In 1998 he became the general manager of the Teatr Wielki – Polish National Opera; in 2002 he was appointed Poland’s minister of culture; in 2008 he took over the helm of the Polish National Opera again. For over forty years he has been one of Poland’s most active cultural figures.