The International Opera Awards, or ‘Operatic Oscars’, were presented for the seventh time in their history during an awards ceremony on 29 April at Sadler’s Wells Theatre, London. Waldemar Dąbrowski, general manager of the Polish National Opera, is among this year’s winners. 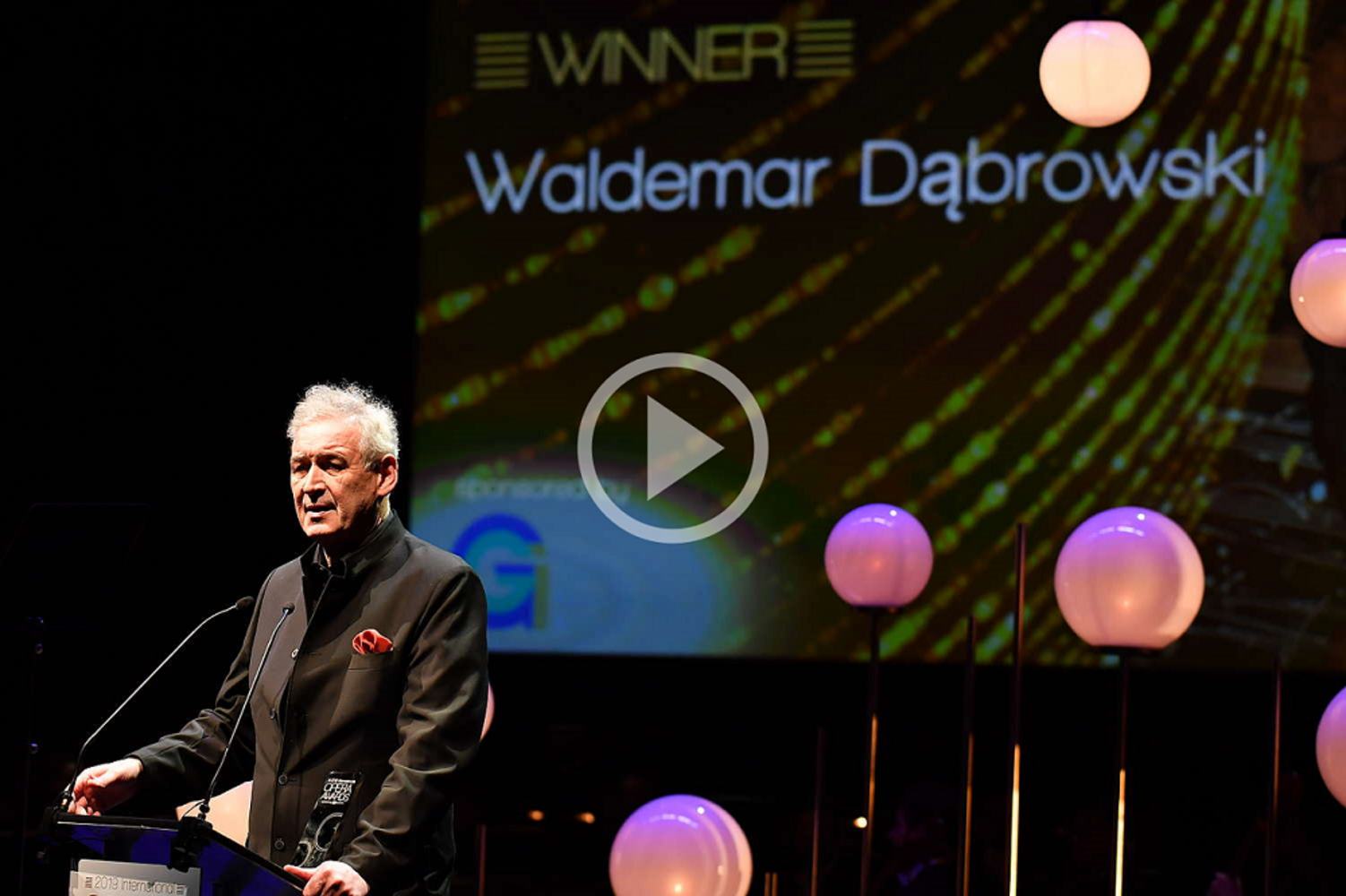 Prominent opera managers have been honoured with the Leadership in Opera International Opera Award for three years now. Previous winners are Bernard Foccroulle, Belgian organist, composer, conductor, and former managing and artistic director of La Monnaie and the the Aix-en-Provence Festival, and Bernd Loebe, general manager and artistic director of the Oper Frankfurt. As of this year, this select club includes Waldemar Dąbrowski, long-time general manger of the Polish National Opera, former Polish minister of culture, founder of a range of cultural institutions, and the man in charge of both the Chopin and Moniuszko bicentenary programmes, in 2010 and 2019, respectively.

Under his leadership, the largest opera house in Poland has been constantly building an ambitious repertoire, welcomed on its stage some of the world’s greatest stars, and reached out to wider audiences using its the Internet (vod.teatrwielki.pl). The International Opera Award is an international recognition of the efforts Waldemar Dąbrowski put into the promotion of high culture in Poland and a privilege for the Polish National Opera to be ranked among some of the finest opera companies in the world.

The International Opera Awards ceremony is the highlight of the opera season, its stature evidenced by the companies, productions, and artists nominated each year. The winners are chosen by an international jury of prominent music critics and industry professionals (including the general managers of the opera houses of Sydney, Stockholm, San Francisco, Düsseldorf, Lyon, and Wexford) headed by John Allison, editor-in-chief of Opera magazine.

This year Marek Weiss’s take on I.J. Paderewski’s Manru, produced by the Polish National Opera and the Poznań Opera House, was nominated as  Best Rediscovered Work. The performance is currently available for watching on OperaVision. It returns on stage in June. 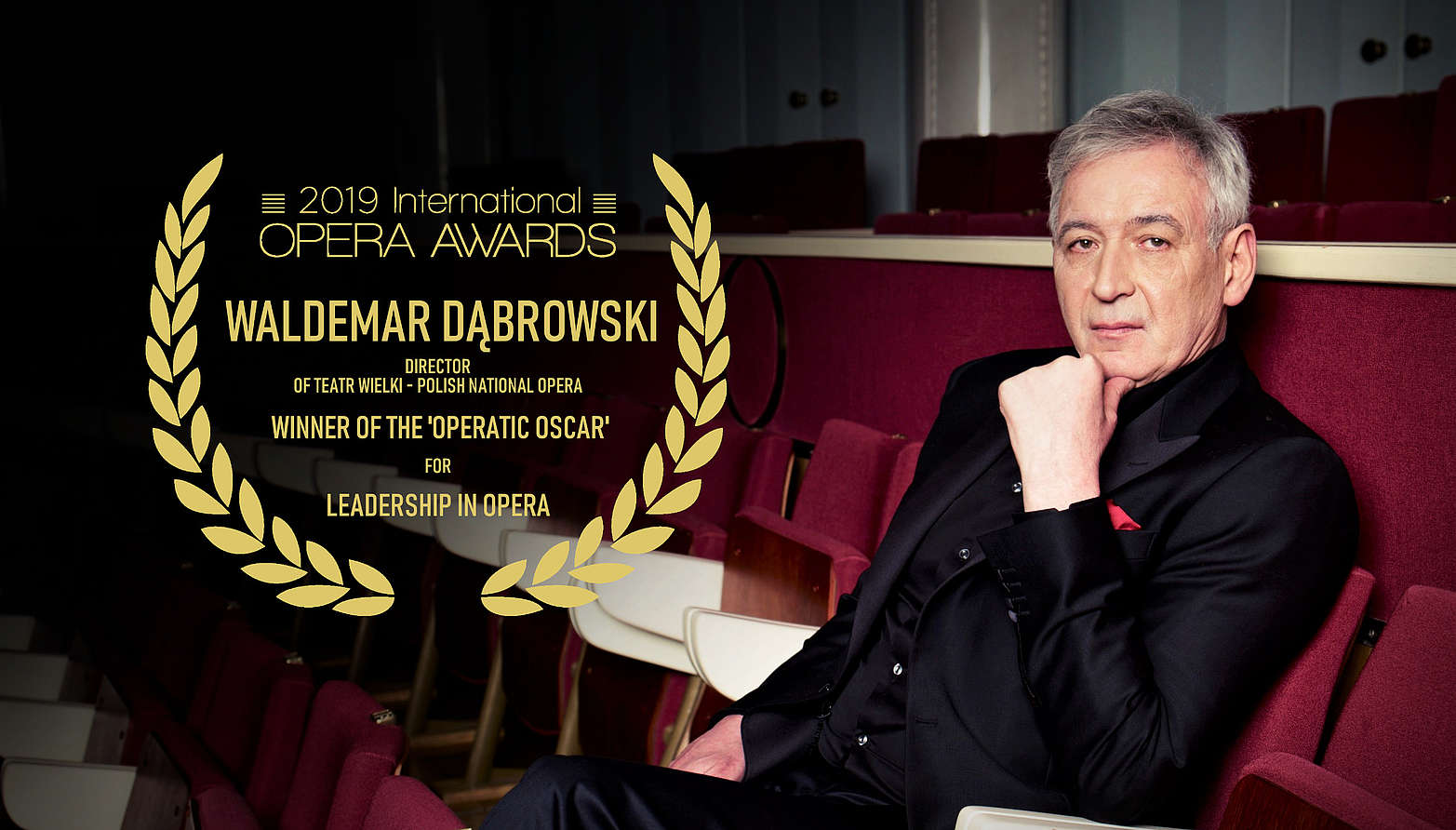