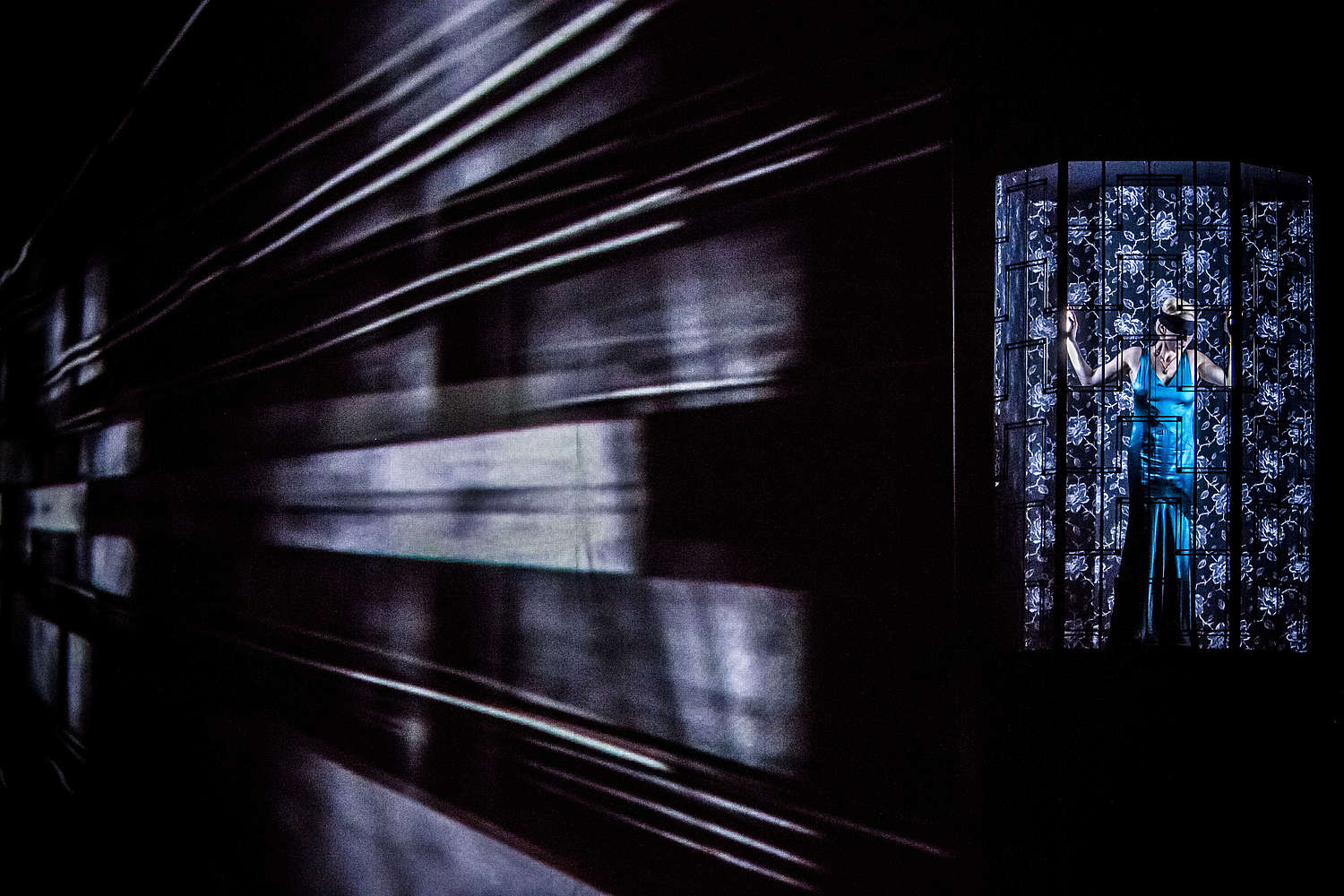 On Tuesday, 22 December at 8:30 pm TVP Kultura, Polish national broadcaster’s culture channel, will screen Mariusz Treliński’s double bill Iolanta and The Bluebeard’s Castle as staged at the Metropolitan Opera in January 2015. The production had debuted on 13 December 2013 at the Teatr Wielki – Polish National Opera, and was co-produced by the Teatr Wielki and the Met.

Read about Mariusz Treliński’s debut at the Metropolitan Opera in The New York Times and Opera News Magazine.

Iolanta and The Bluebeard’s Castle comes back on the Teatr Wielki’s stage in February 2016. Don’t miss!