In a round-up of the Moniuszko bicentenary celebrations, we have made a few of the composer’s operas and ballets set to his music available for watching on vod.tearwielki.pl. 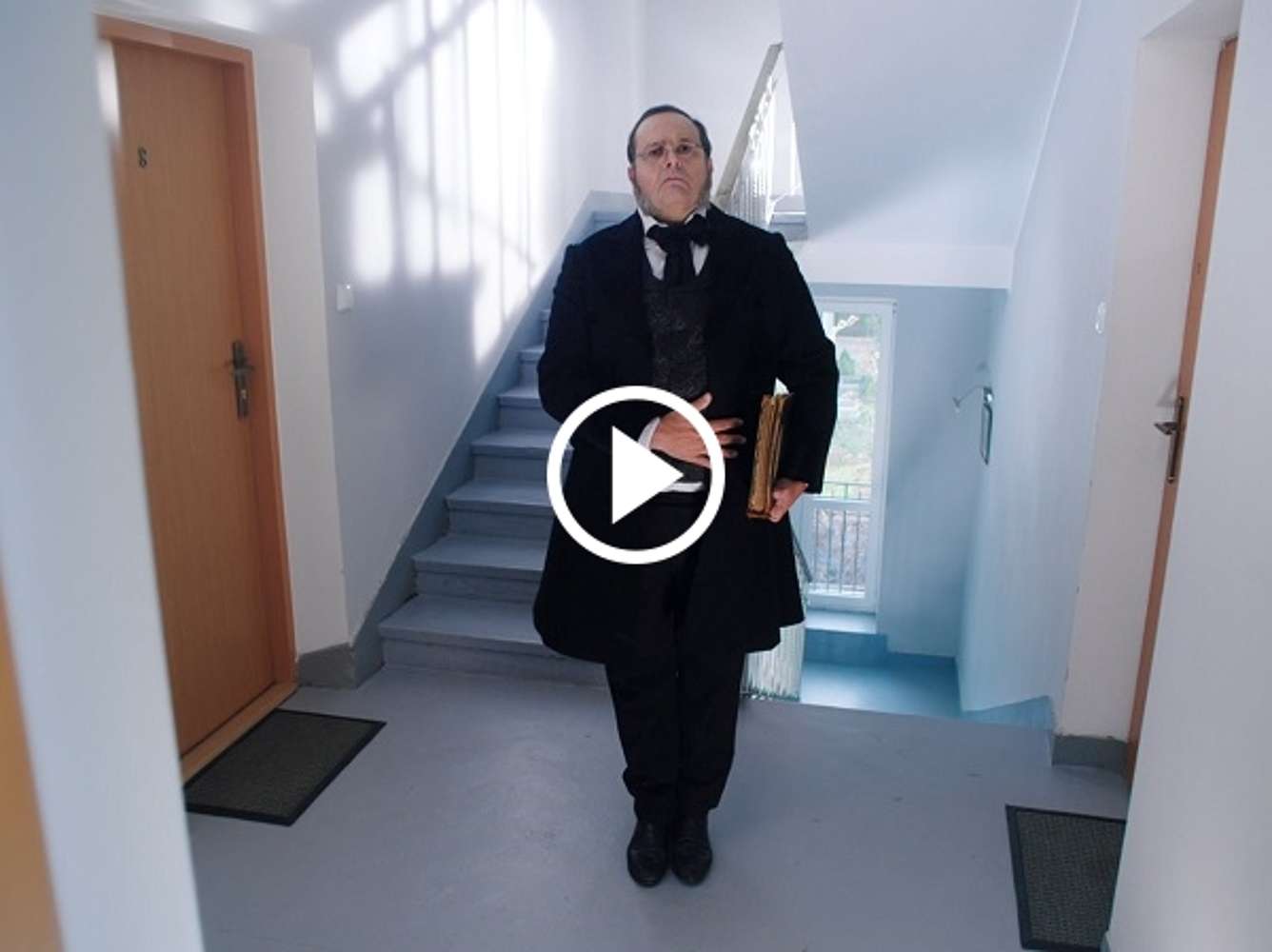 The Moniuszko Year has officially drawn to a close. The bicentenary programme featured nearly 1,000 events held in Poland and abroad, including stage productions, concerts, meetings, exhibitions, workshops, and more. We had an Italian Moniuszko, a jazzy Moniuszko, a pop-art Moniuszko, and a traditional Moniuszko.

With the celebrations over, you have a chance to see some of the performances from the comfort of your home at vod.teatrwielki.pl. All have English subtitles.

▪️ Halka (Vilnius version)
The original version of Halka, without the famous mazurka, highlanders’ dances or Jontek’s aria, directed by Agnieszka Glińska, who enlisted the help of performing artists and turned the opera into a psychological drama. Presenting Halka as a woman with female hysteria puts the canonical work into a new perspective.

▪️ Husband and Wife
A balletic marriage farce based on Aleksander Fredro’s comedy. The choreographer Anna Hop moved the action into the mid-20th century and enriched her innovative piece with elements of mime. It is delightfully pleasant to watch, not only for those in long-term relationships.

▪️ The Haunted Manor
Bravely staged by a foreign director, David Pountney, this production of the Polish ‘national masterpiece’ is a work of an objective observer. Ubfretted by the challenge, Pountny moved the action to the interwar period with its decadent pursue of play in the face of the spectre of war.
https://bit.ly/2Qbg7eo

▪️ The Raftsman (production of the Łódź Academy of Music)
This one-act opera by Moniuszko tells the story of a young couple in love in spite of fate. This student production gives this romance a tint of drama, comedy and local folklore.

▪️ The Sarmatian Parable
A concise ballet adaptation of Aleksander Fredro’s Revange, this production talks about a Polish speciality – fighting with your neighbour over a pinch of land – in a tongue-in-cheek manner. Set to Moniuszko’s concerto overture The Fairytale, one of the composer’s best known pieces.
https://bit.ly/2PSmILQ

▪️ Halka (a production of the Poznań Opera House, OperaVision)
Instead of Polish folklore or historical costumes, this production draws on the opera’s staging in Haiti, with director Paweł Passini asking: Who is us and who is them? Where is the division line?

▪️ Paria (a production of the Poznań Opera House)
Graham Vick’s experimental staging using audience participation has viewers mixing with the orchestra, singers, and actors. The blurred boundary between the stage and the auditorium makes the story of Neala and Idamor’s love over the class divide even more compelling.

Watch for free on vod.teatrwielki.pl.