Maksim Woitiul and Mai Kageyama performed at the ballet galla of the the National Moravian-Silesian Theatre, Ostrava, the Czech Republic on 27 February 2016. 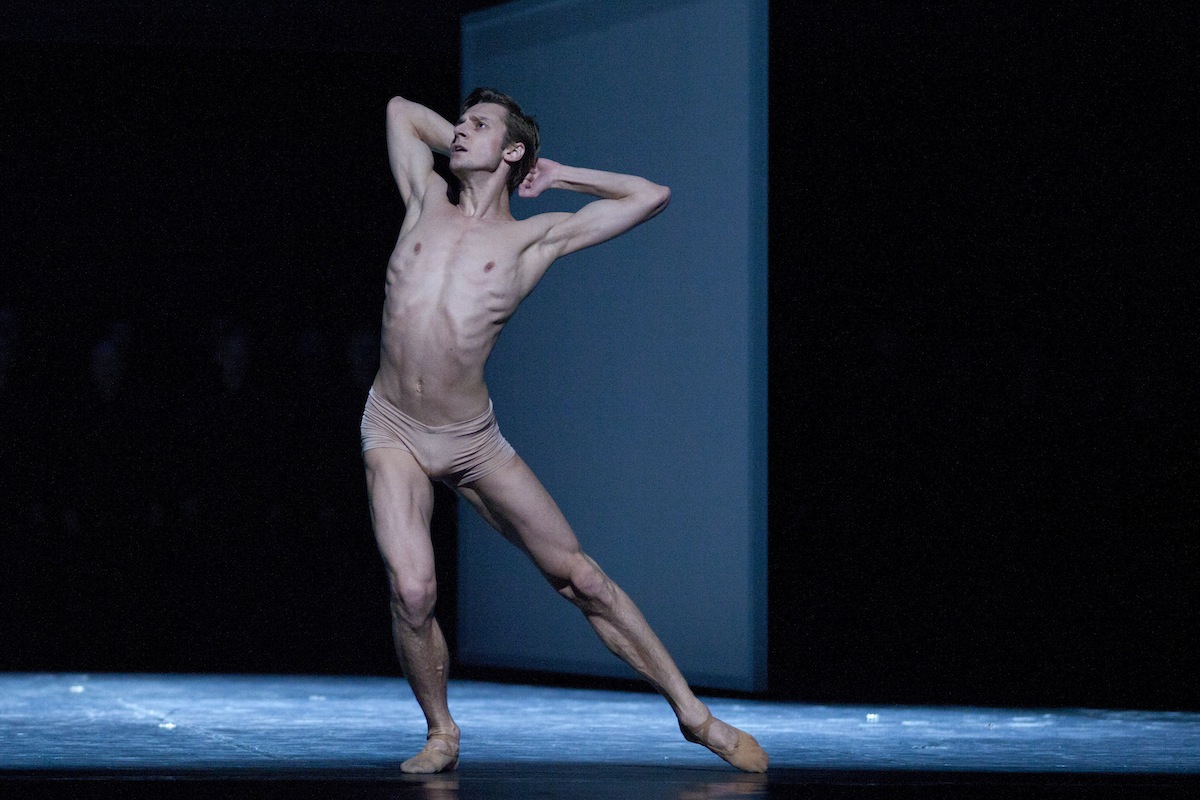 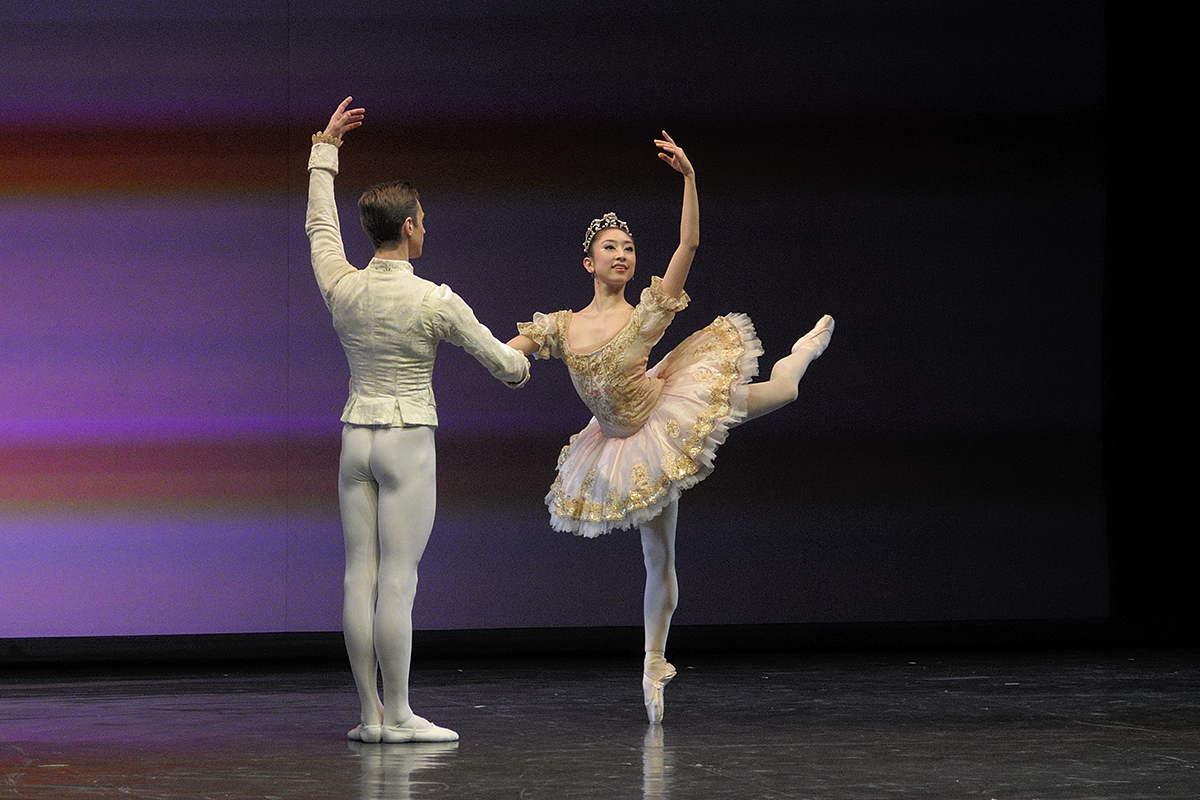 Following their success as Katerina and Petruchio in John Cranko’s The Taming of the Shrew on the stage of Teatr Wielki – Polish National Opera, the pair of our soloists performed at the International Ballet Gala held at the Antonín Dvořák Theatre in Ostrava, the Czech Republic. Maksim Woitiul performed the solo Gebet from Krzysztof Pastor’s Kurt Weill, then was joined by Mai Kageyama to conclude the evening with a pas de deux from Pyotr Tchaikovsky’s The Sleeping Beauty in the traditional choreography by Marius Petipa. It has been yet another visit by PNB’s leading dancers in Ostrava. Last year’s event featured Yuka Ebihara and Vladimir Yaroshenko. (pch)