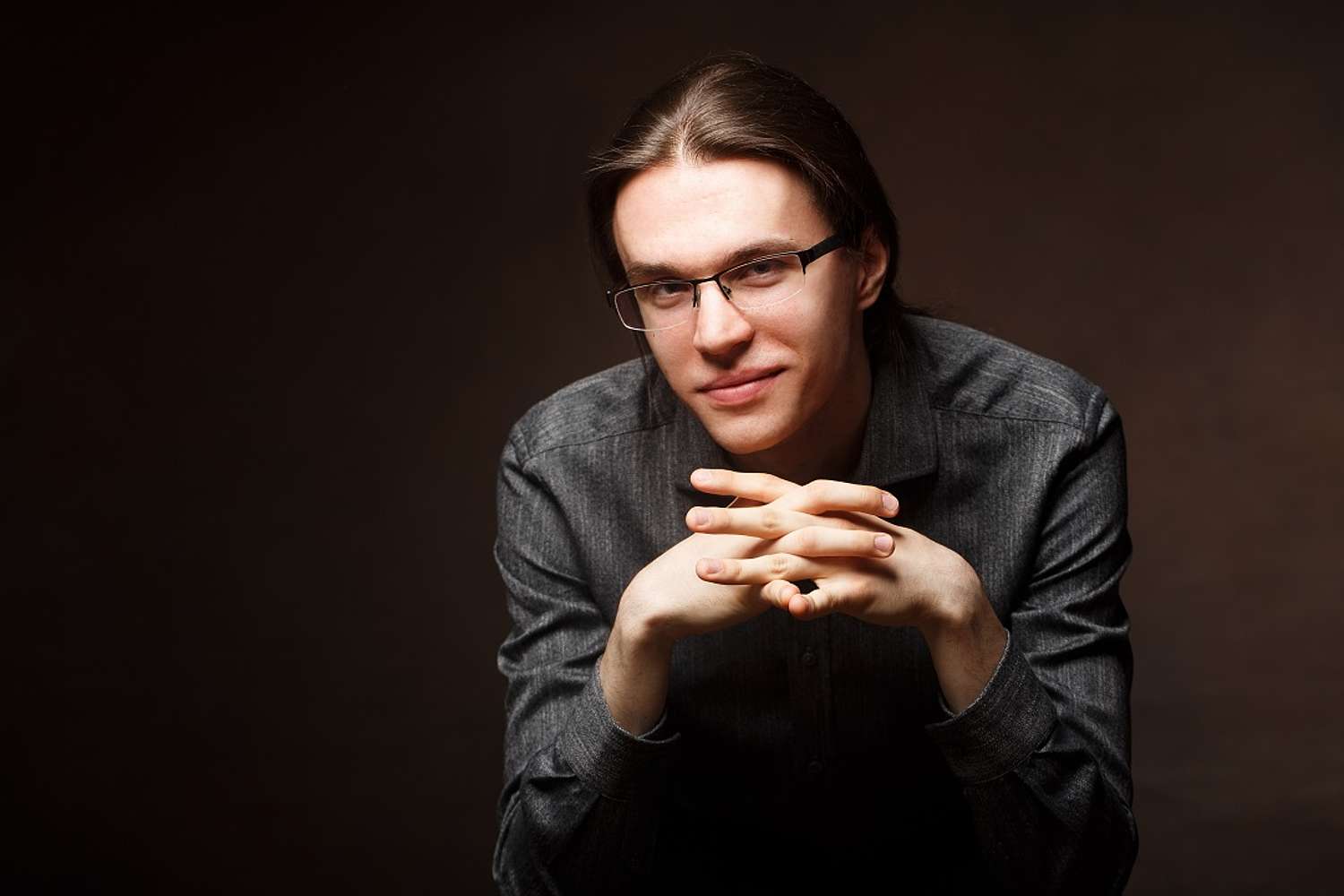 Born in Gdańsk, Adam Kałduński he graduated from the Feliks Nowowiejski High School of Music, having studied the piano under Mariusz Trzebniak. He currently studies at the Academy of Music in Bydgoszcz under Katarzyna Popowa-Zydroń. From 2016 to 2019 he was also a student of Jerzy Sulikowski.

He is the winner of the 2nd Beijing International Chopin Competition for Young Pianists (2019). At the 49th Fryderyk Chopin National Piano Competition in Warsaw (2018), he won second prize as well as a special prize for the best performance of works by Ignacy Jan Paderewski. He is also a prizewinner of the 16th National Piano Festival ‘Chopin’s Interpretations of the Young’ in Konin-Żychlin (2019), 53rd ‘Estrady Młodych’ Polish Piano Festival in Słupsk (2019), 11th International Competition for Young Pianists ‘Arthur Rubinstein in memoriam’ in Bydgoszcz (2017), 22nd International F. Chopin Piano Competition for Children and Youth in Szafarnia (2014). He took part in numerous masterclasses led by eminent artists such as: Edward Auer, Dang Thai Son, Nikolai Demidenko, Kevin Kenner, Tamàs Ungar, and Dina Yoffe.

The pianist is keen to perform solo as well as chamber music. He performs the music of Fryderyk Chopin with particular passion and has given many concerts at the invitation of the Fryderyk Chopin Institute.