Guest First Soloist with the PNB in 2019-20 season 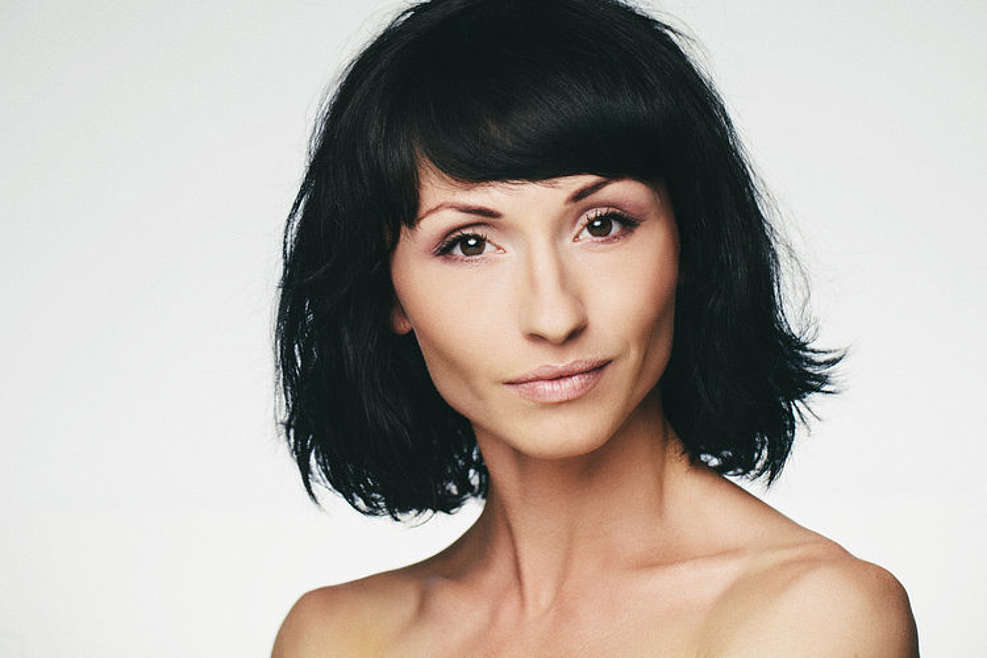 Born and trained in ballet in Novosibirsk, Russia, she was also perfecting her dance skills in Académie de Danse Princesse Grace w Monte Carlo. She began her carrier dancing with Bolshoi Ballet, Moscow.

In 2004 she began to dance with the Hungarian National Ballet and in 2007 she joined the Het Nationale Ballet (Duch National Ballet) as one of the principal dancers. In her repertoire, she has the leading classical roles in Giselle, La Bayadère, Don Quixote, Swan Lake and The Nutcracker but also in neoclassical and contemporary ballets by George Balanchine, Kenneth MacMillan, John Neumeier, Hans van Manen, William Forsythe, Wayne Eagling, Ted Brandsen and other acclaimed choreographers.

Her creations of the main parts in Cinderella, Giselle, The Nutcracker, Don Quixote and Mata Hari were filmed and released on DVD. She also performs as a guest artist with Royal Ballet, London, Wiener Staatsballett, Rome Opera and takes part in many international ballet galas. In 2008 she received a highly regarded in the Netherlands the Alexandra Radius Prize. She was nominated for ‘Zwaan’ award for her role as Kitri in Don Quixote in 2011 and to Prix Benois de la Danse (Moscow) for the title role in Christopher Wheeldon’s Cinderella in 2013. On the St Petersburg Dance Open Festival, she won the Grand Prix in 2014 and Miss Expressivity Award in 2016.

At the Dutch Dance Festival in 2016, was presented with the ‘Zwaan’ award for ‘most impressive dance achievement’, for her interpretation of the title role in Dutch National Ballet’s Mata Hari choreographed by Ted Brandsen. In 2017 she was titled a ‘Dancer of the Year’ by Critic’s Choice and in 2019 she was honoured by the Dutch Dansersfonds ‘79 with the ‘Merit Award’.