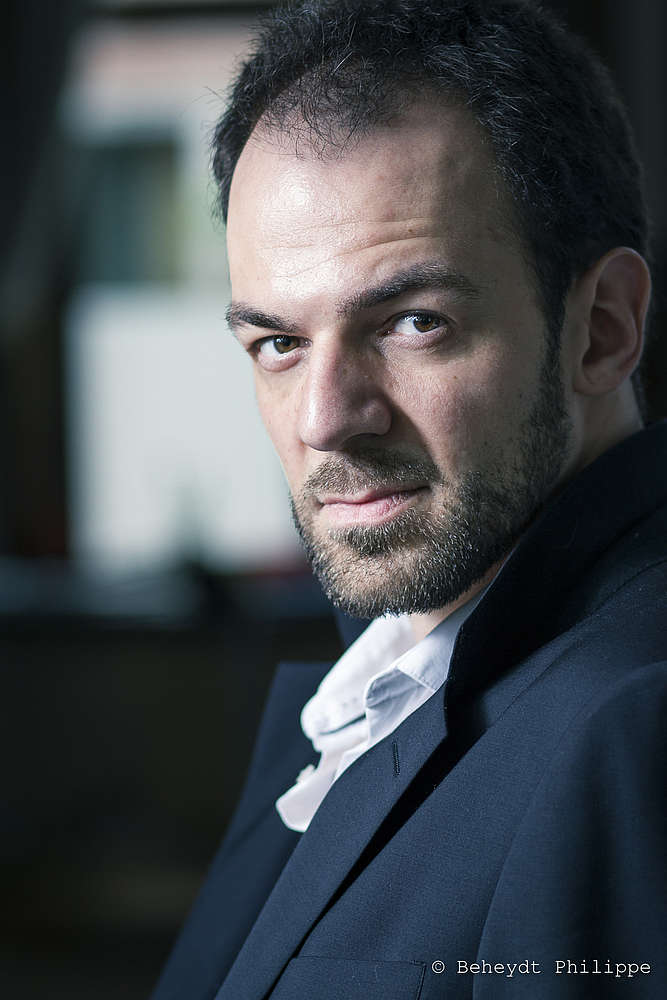 Bertrand Duby began his music eduction with piano lessons. Following engineering studies, he started studying singing and conducting studies with Maryse Castets and Eduardo Lopes at Bordeaux Conservatory and then entered the Queen Elisabeth Music Chapel in Waterloo in 2014, where he studied further with José Van Dam and Jocelyne Dienst.

He made his stage debut in Bordeaux as Zuniga in Carmen (c. Bruno Ricaud) and Sarastro in The Magic Flute (c. Marc Trautman, d. David Edwards) in 2014. He then sang the roles of Seneca in L’incoronazione di Poppea in Ghent (c. Florian Heyerick), Il Commendatore in Don Giovanni, Pistola in Falstaff at the Royaumont Festival, and Basilio in The Barber of Seville.

After singing cover of Count Horn/Tom in Verdi’s Un ballo in maschera at La Monnaie (c. Carlo Rizzi, d. La Fura dels Baus) in 2015, he returned to the Brussels opera house to make his debut in Capriccio (c. Lothar Koenigs, d. David Marton) and sing Ramfis (second cast) in Aida under the baton of Alain Altinoglu.

During the summer of 2016 he was invited to take part in master classes with Michel Plasson, Sophie Koch, and José Van Dam as part of the International Academy of French Music.

He has recently sung Raphaël in Haydn’s The Creation with Le Concert d’Anvers and conductor Bart Van Reyn, the bass solo in Mendelssohn’s Die erste Walpurgisnacht with the Gulbenkian Orchestra under Hervé Niquet, and Mozart’s Requiem with the Brussels Philharmonic Orchestra.