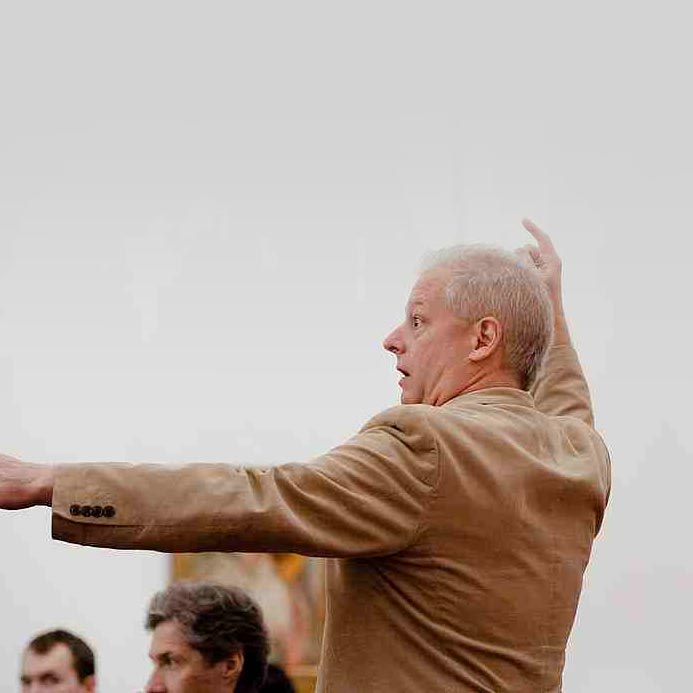 Having graduated with highest honours, he realized that his strongest interest was in the human voice and decided to dedicate his career to working with singers. He has collaborated with the Fort Worth Opera, the opera houses of San Francisco and Stuttgart as well as the Accademia Verdiana Carlo Bergonzi in Busseto, Italy, where he has taught side by side with Renata Tebaldi and Carlo Bergonzi himself.

Fundling’s performances, in which he has accompanied many great artists from all over the world, have been broadcast on radio and television in Korea, Japan, the United States, Austria and Germany. He has also taught master classes in Europe, Asia and the United States.

After more than twenty years working with the Mozarteum in Salzburg, today Fundling mainly gives private lessons at his own studio and travelling around the world.