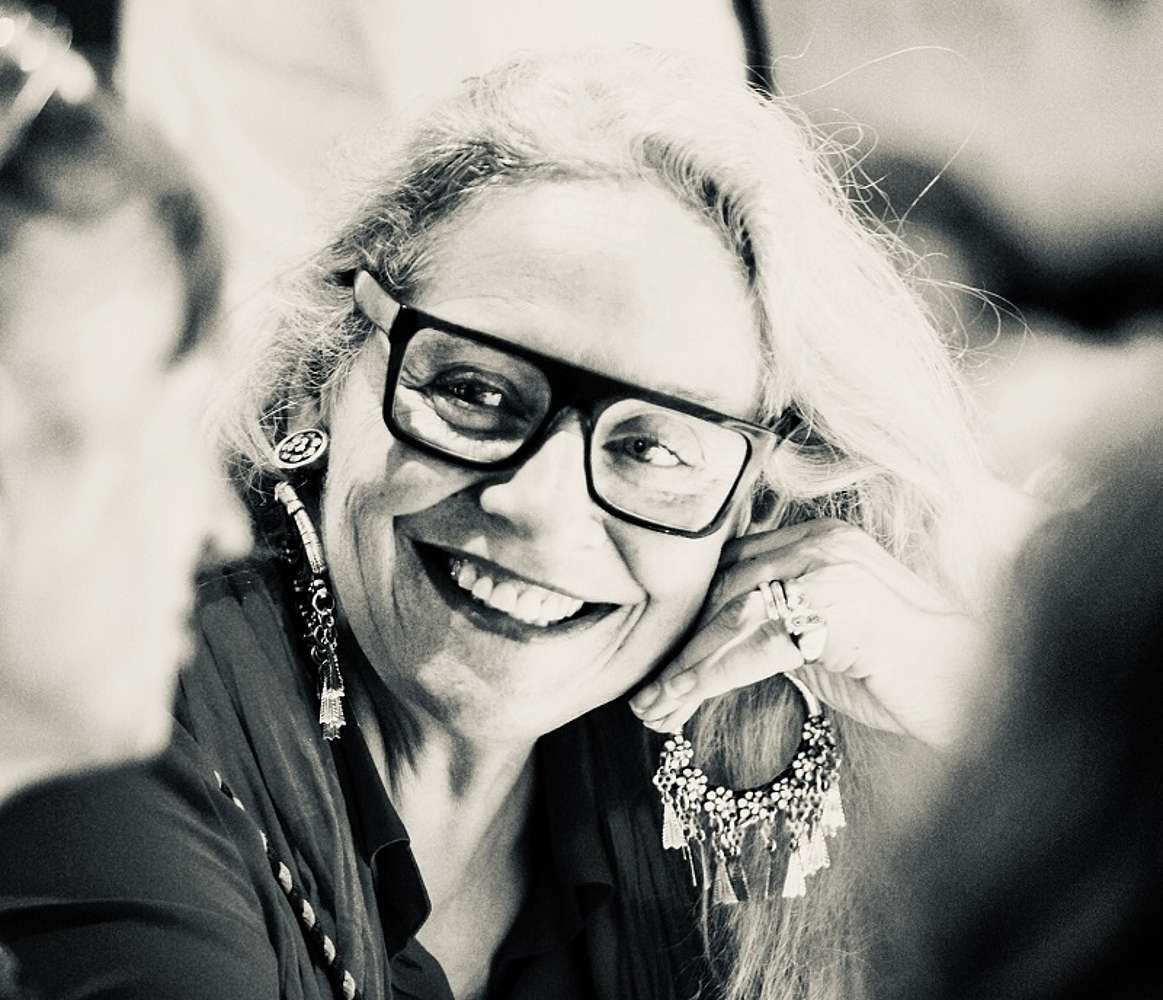 Born in Neuilly, France, Dorota Roqueplo completed her education at The International Fashion and Costume Design School in Paris (École Internationale des Arts de la Mode). She is considered one of the best Polish costume designers. She works in film productions as well as in theater and in advertisement.

Dorota Roqueplo has been nominated for and awarded the Polish Film Academy Award, Orzeł (Eagle), as well as the Gdynia Film Festival Award, Golden Lion, for such films as Hiszpanka (Influenza) by Łukasz Barczyk, Warsaw 44 by Jan Komasa, The Mill and The Cross by Lech Majewski (recreation of a Bruegel painting, starring Charlotte Rampling, Michael York and Rutger Hauer), Nikifor by Krzysztof Krauze among them.

Corpus Christi was nominated for the Academy Award for Best International Feature Film.