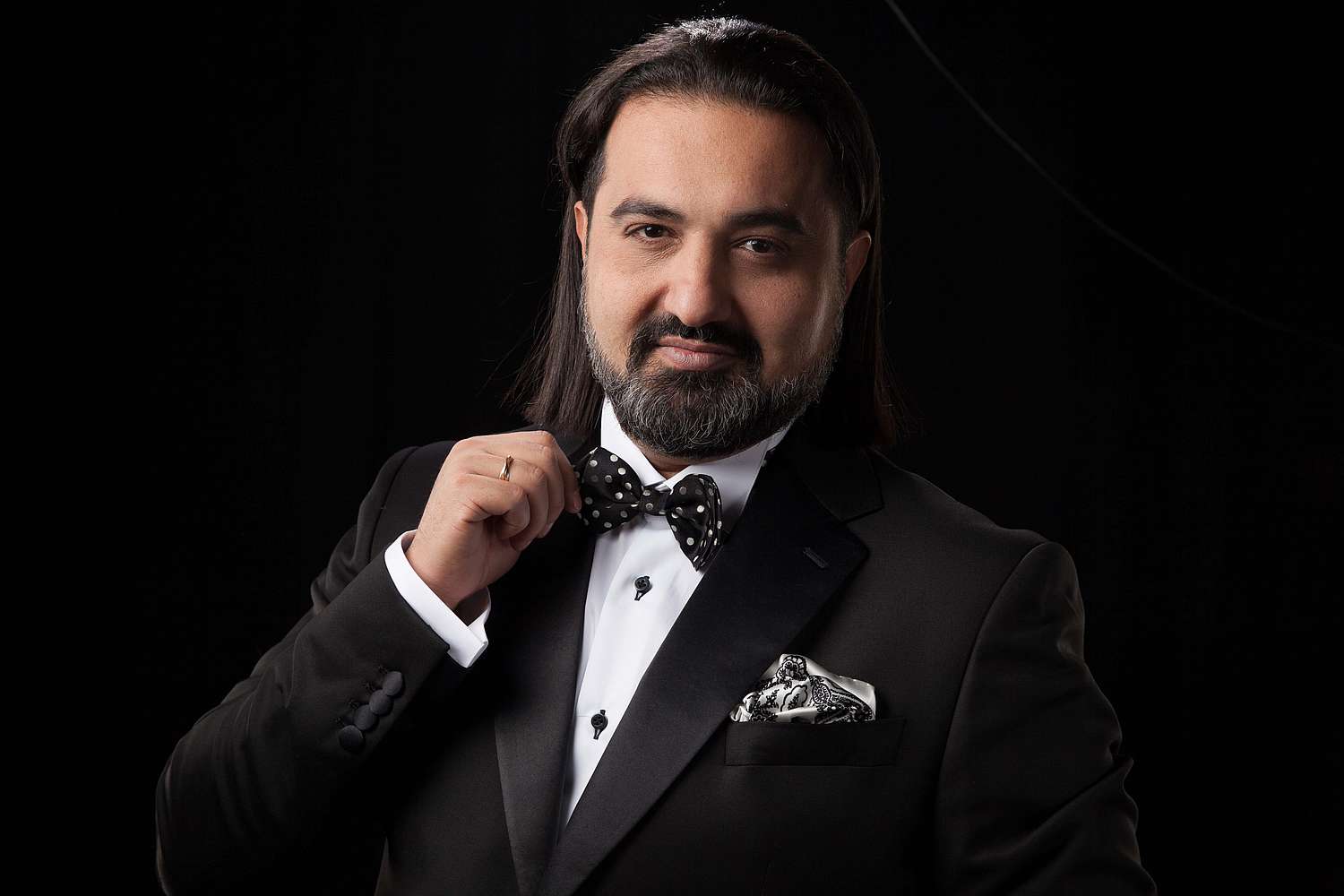 Elchin Azizov, originally from Azerbaijan, studied at the Baku University of Art and Culture and obtained his diploma as film director. He continued his studies at the opera studio at the Baku Music Academy (with Azad Aliyev, conductor) and at the Mozarteum University in Salzburg (with Richard Miller and Alessandro Misciasci). Thereafter, he was a member of Galina Vishnevskaya’s Opera Centre in Moscow, with Badri Maisuradze.

Since 2008, Elchin Azizov has been soloist of the ensemble of the Bolshoi Theatre in Moscow.

Recent and upcoming engagements include among others Escamillo in Carmen (Bolshoi Theatre Moscow) and Ibn-Hakia in Iolanta (Warsaw).

He also acted in many movies (Azerbaijan, Russia, and Turkey) and was himself the stage director of several movies and plays.