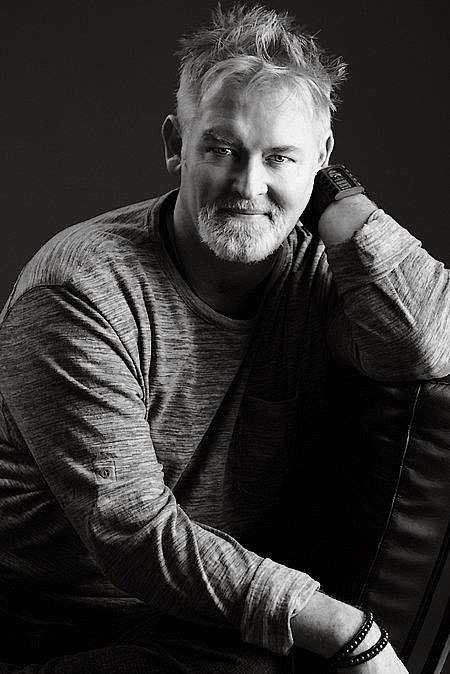 Jay Hunter Morris begins season 2015/16 at Los Angeles Opera in a revival of one of his most successful roles, Captain Ahab in Moby Dick, in which he appeared in the original production at San Francisco Opera, State Opera of South Australia (for the Adelaide Festival), and at San Diego Opera. He travels to Opera Philadelphia to revive the role of Teague in Cold Mountain in which he had such success at Santa Fe Opera during the summer. Houston Grand Opera welcomes Jay again as he returns to sing the title role in Siegfried, after which he travels to Warsaw to appear in the title role of a new production of Tristan und Isolde by Mariusz Treliński at the Teatr Wielki – Polish National Opera. He returns to Glimmerglass Festival as its 2016 Artist In Residence and to sing the role of Judge Danforth in The Crucible.

Recent highlights include his performance for Boston’s newest performing arts organization, Odyssey Opera, in the role of Paul/Die Tote Stadt in a concert performance, a role he debuted at Dallas Opera last season. He appeared as Erik in Der Fliegende Höllander at both Hawaii Opera Theatre and at Washington National Opera (a role he previously sang at Glimmerglass Festival, Los Angeles Opera, Atlanta Opera, Seattle Opera, Arizona Opera and Opera Australia), and he created the role of Teague in Cold Mountain, a world premiere at Santa Fe Opera by Jennifer Higdon and directed by Leonard Foglia.

Mr Morris embarked on his Ring career when he covered Siegfried in Siegfried and Götterdämmerung at Seattle Opera in 2009, and again the following season in addition to the role of Siegmund in Die Walküre during Los Angeles Opera’s Ring Cycle in 2010. In 2011, he made his debut as Siegfried in Siegfried at San Francisco Opera under the baton of Donald Runnicles. He appeared at The Metropolitan Opera as Siegfried in the complete new Ring Cycle by Robert Lepage in 2011, which was broadcast live to cinemas worldwide and is still on the current playlist in the US on PBS. The production was revived for further performances in 2012 and won the Grammy Award for Best Opera Recording in February 2013.

A contemporary opera veteran of great renown, Mr Morris has created many roles in world premieres, including Captain James Nolan in Doctor Atomic at San Francisco Opera and De Nederlandse Opera; the role of Marky in Cronenburg’s The Fly (Howard Shore) at Théâtre du Châtelet in Paris, and at Los Angeles Opera (under the baton of Placido Domingo); the role of Unferthin Elliott Goldenthal and Julie Taymor’s Grendel, at LA Opera and at Lincoln Center Festival. Also at San Francisco Opera, he sang Father Grenville in the world premiere of Jake Heggie’s Dead Man Walking, Mitch in André Previn’s A Streetcar Named Desire, and Frere Elie in the American premiere of Messiaen’s St. François d’Assise.