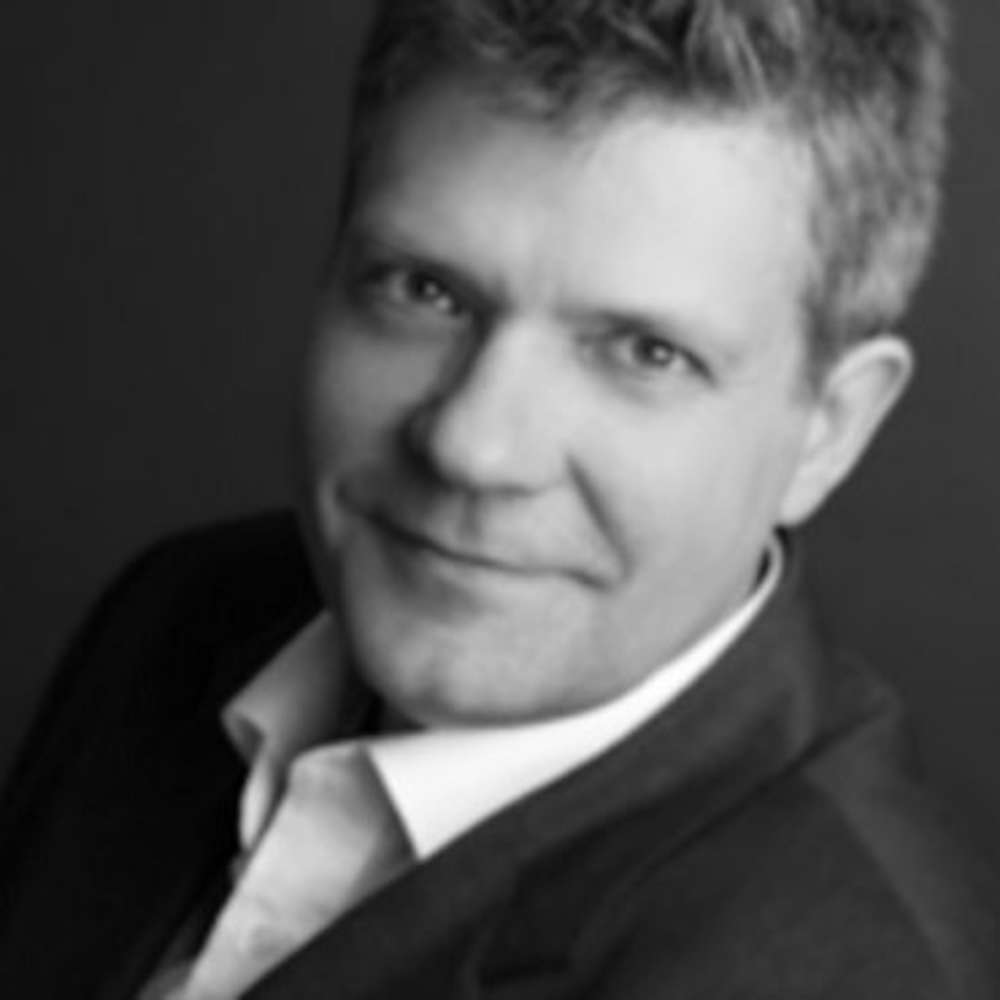 Kai-Uwe Fahnert studied at the Felix Mendelssohn Bartholdy University for Music and Theater in Leipzig under Gerda Schriever. He then attended classes with Hans-Joachim Beyer in Leipzig and Harald Stamm in Hamburg. He made his debut in 1990 at the Anhaltisches Theater Dessau. From 1999 to 2001 he worked in Halberstadt. Subsequently, he collaborated with the state theatres in Braunschweig, Kassel, Cottbus, as well as of the Nationaltheater Weimar, the opera house Chemnitz, and the theatre Bremen. His repertoire includes Papageno in The Magic Flute, Don Alfonso in Così fan tutte, Count Amalviva in The Marriage of Figaro, and Wolfram in Tannhäuser. Moreover, he performed as Mr Emmett in Mr Emmett takes a walk by Peter Maxwell Davis and Eckbert in Blond Eckbert by Judith Weir.

Mr Fahnert shares a strong relationship with the Akademie für Alte Musik Berlin. There, in 2006, he interpreted Schürmann’s Ludovicus Pius directed by Attilio Cremonesi. Earlier, he performed in L’incoronazione di Poppea at the Staatsoper Berlin and La Monnaie in Brussels under the direction of René Jacobs. In October 2007 he took part in the Gluck Trilogy at the Berlin Konzerthaus, singing in Alceste directed by Lothar Zagrosek.