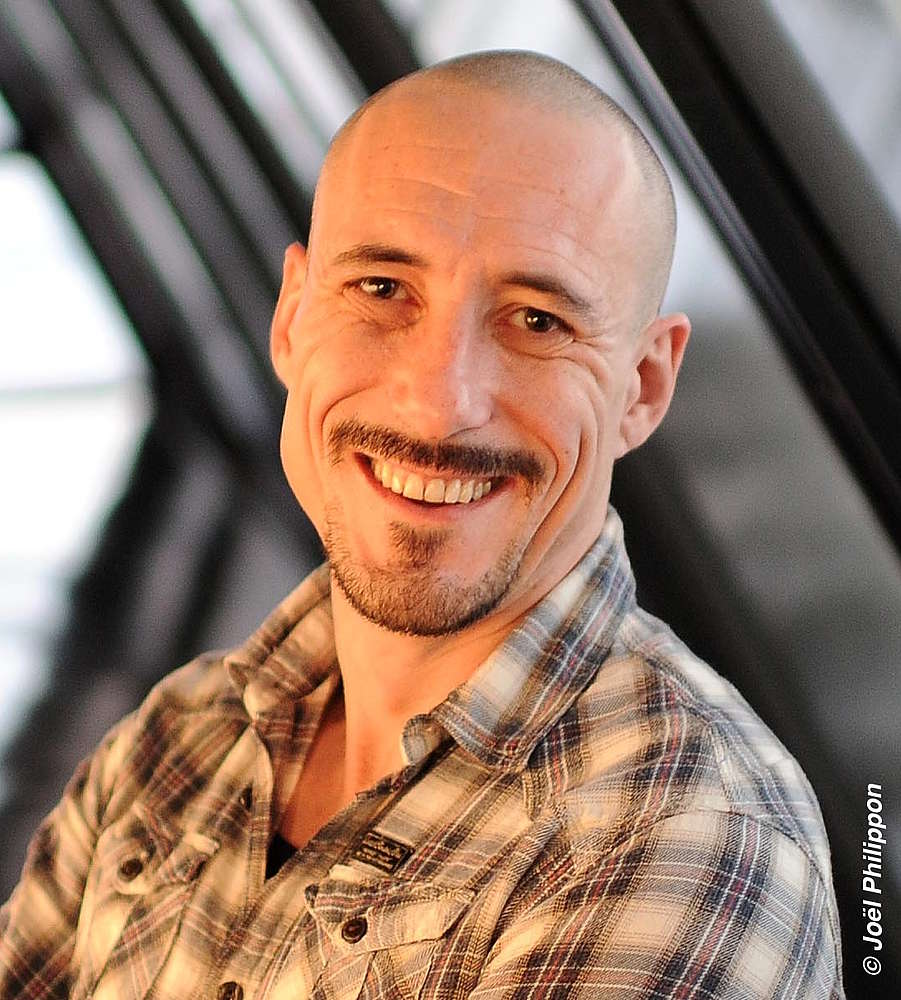 Born in France, Laurent Alvaro made his debut at the Opéra National de Lyon. His repertoire includes such leading roles as: Golaud in Pelléas and Mélisande by Debussy (Paris Opéra Comique, Toulon, Montpellier, Malmö); The Four Vilains in The Tales of Hoffmann (Lyon, Rouen, Versailles, Tokyo); The Marquis de la Force in Dialogues of the Carmelites by Poulenc (Lyon, Toulon); Pandolfe in Cinderella by Massenet (Opera Comique, Konzerthaus, Vienna). What is more, at the Opéra National de Paris he has sung The Count of Gormas in Le Cid by Massenet and Contenson in Trompe-la-mort by Francesconi. He has been Thoas in Iphigenia in Tauride in Amsterdam as well as Ragueneau in Cyrano de Bergerac and Count Capulet in Romeo and Juliet in Madrid.

In 2016/2017 we heard him perform in Così fan tutte (Don Alfonso) in Rouen and Reims, Pelléas and Mélisande, The Tales of Hoffman, and Lohengrin (Telramund) in Saint-Étienne. In concert, Laurent Alvaro was Wotan in Das Rheingold, Brother Léon in Saint-François d’Assise in Montreal, Mephistopheles in The Damnation of Faust by Berlioz in Bordeaux, Nantes and Angers. He also gave several Winterreise recitals.