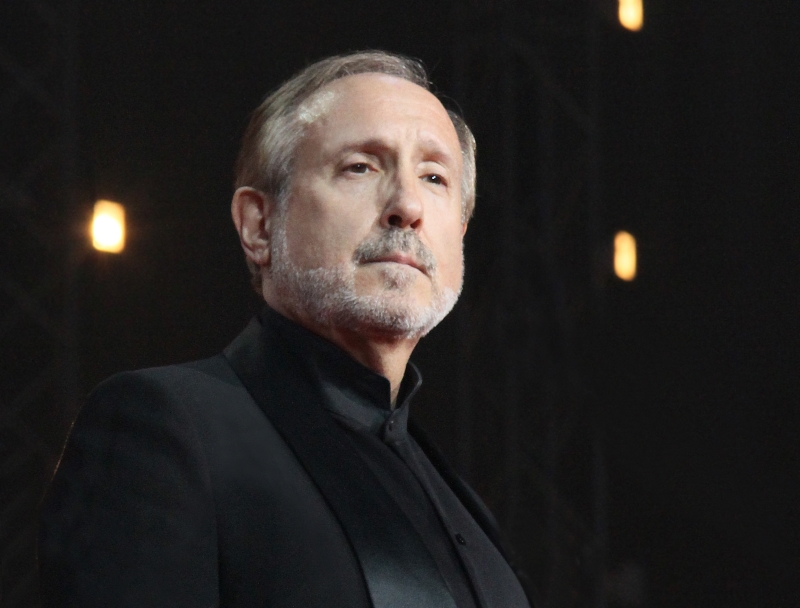 Neil Shicoff is not only one of the most sought-after tenors of his generation but of our times. He was born in Brooklyn, New York and studied at the Juilliard School of Music and with his father, the celebrated Cantor Sidney Shicoff. He is internationally recognized as the pre-eminent American tenor of his generation and has performed at the world’s greatest opera houses, including many new productions at the Metropolitan Opera New York, Paris Opéra Garnier and Bastille, the Vienna State Opera, the Royal Opera House Covent Garden, Teatro La Scala Milano, Deutsche Oper Berlin, Hamburgishe Staatsoper, Bayerische Staatsoper München, San Francisco Opera, Teatro Del Liceo Barcelona, the Lyric Opera of Chicago, Teatro Colon Buenos Aires, Suntory Hall in Tokyo, amongst all the other great houses of the world.

Highlights of recent years include La Juive, Carmen & Luisa Miller at the Metropolitan Opera; Manon Lescaut, Romeo et Juliette, Ernani, Peter Grimes, Billy Budd and Idomeneo at Vienna State Opera; Les Contes d’Hoffmann and Tosca at Teatro alla Scala Milan, Salzburg Festival and Opéra Bastille Paris and Il Trovatore, Carmen and Tosca at the Lyric Opera, Chicago. In the 2013/14 season, he debuted as Canio in Pagliacci at the Wiener Staatspoer, as well as, Calaf in Turandot at the Vienna Volksoper, the two major opera houses in Vienna, Austria. 2014/2015 saw not only more Turandot with the Vienna Volksoper, but La Juive at the Vienna Staatsoper, concerts and opera in Israel, Russia and Germany, and in May 2015, a special Gala concert celebrating the 40th year of his singing career.  In addition, the publisher Parthas released a biography on his 40 year career to coincide with the celebratory season.

He has a wide variety of commercial recordings as well as DVDs, including complete opera DVD performances of La Bohème, La Traviata, Hoffmann and La Juive.

His numerous honors include being honored with the Chevalier de L’Ordre des Arts et des Lettres from France. In addition, he is an Ehrenmitglied (Honorary Member), as well as Kammersänger of the Vienna State Opera. In 2011, he received Russia’s highest singing and acting honor with the Golden Mask award for his performance of Eleazar in La Juive.

In recent years, he has become known as a celebrated teacher, sharing his gifts and knowledge with the next generation. He is a recurring guest teacher with the Merola program of the San Francisco Opera, the Bolshoi Opera of Moscow, the Mikhailovsky Theater of St. Petersburg, the Canadian Opera Company in Toronto, the Dresden SemperOper, the Oslo Opera, the Santa Fe Opera, amongst others. In December 2013, a 3 week intense program called ‘Tenors! Tenors! Tenors!’ found its beginnings in NYC under the sponsorship of the Richard Tucker Foundation. It was repeated again in 2014 and now has found its grounding and will be yearly event. His foray into Asia with the Central Conservatory in Beijing occurred in May 2015, where he was honored with the title of Recurring Guest Professor. Additionally, he has been an adjudicator for the Richard Tucker Foundation, the Grand Prix de L’Opera in Bucharest, the Marcello Viotti Competition, as well as, the 2013 Cardiff Singer of the Year Competition.

In 2015–16 he headed the Opera of the Mikhailovsky Theatre in St. Petersburg, Russia.