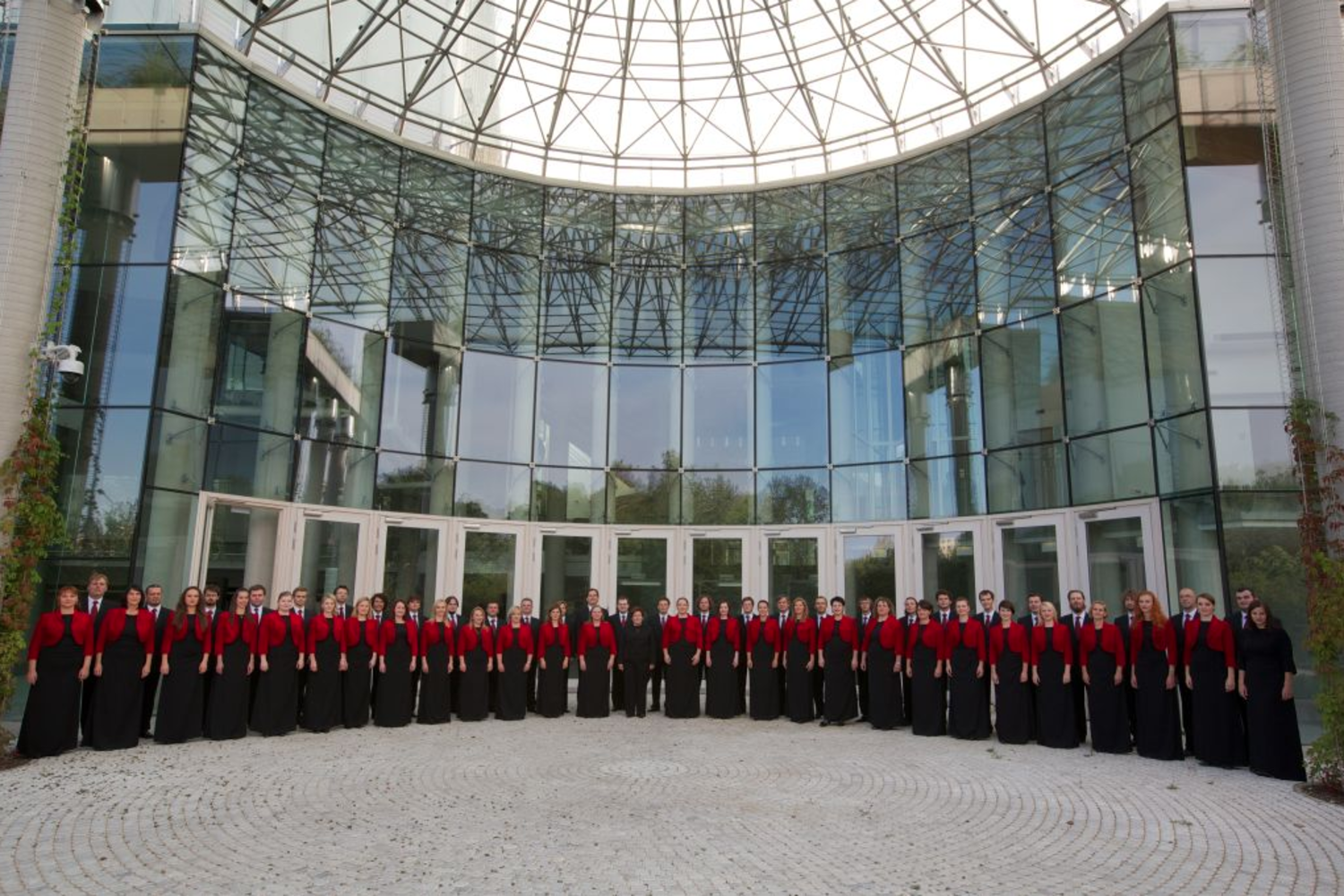 Founded in March 2006, the ensemble’s core membership consists of artists who have sung for many years with the Cantica Cantamus Chamber Choir of Białystok, led by the Chorus’s conductor and artistic director Violetta Bielecka. The Chorus’s repertoire is extremely rich, covering oratorio, opera, sacred music and contemporary works, performed with outstanding Polish and foreign orchestras. The ensemble has taken part in many first performances of works by Polish contemporary composers, including Krzysztof Penderecki, with whom it regularly collaborates, as well as Stanisław Moryto, Maciej Małecki, Marian Borkowski, Paweł Łukaszewski, Józef Świder and Romuald Twardowski. It regularly participates in major musical events in Poland, including the Beethoven Easter Festival, Wratislavia Cantans International Festival, Warsaw Autumn International Festival of Contemporary Music, Gaude Mater Festival of Sacred Music and Singer’s Warsaw Festival of Jewish Culture. The Chorus has twice won a Fryderyk award from the Polish record industry: in 2009 for an album of Kurpian songs by Górecki, Moryto and Szymanowski (cond. Violetta Bielecka), and in 2016 for Paweł Łukaszewski’s Symphony of Providence (cond. Marcin Nałęcz-Niesiołowski). In 2018, it triumphed at the International Classical Music Awards for its album of Feliks Nowowiejski’s Quo Vadis (cond. Łukasz Borowicz). In 2017, the Chorus was awarded the  Honorary Badge of Podlasie Voivodeship for its outstanding achievements in choral music. It has performed with Europa Galante and soloists, under the baton of Fabio Biondi, already a few tims during the Chopin and His Europe festiwal, in Bellini’s Norma and I Capuleti e i Montecchi (2010, 2016) Verdi’s Macbeth (2017), and, this year, in Moniuszko’s Halka.