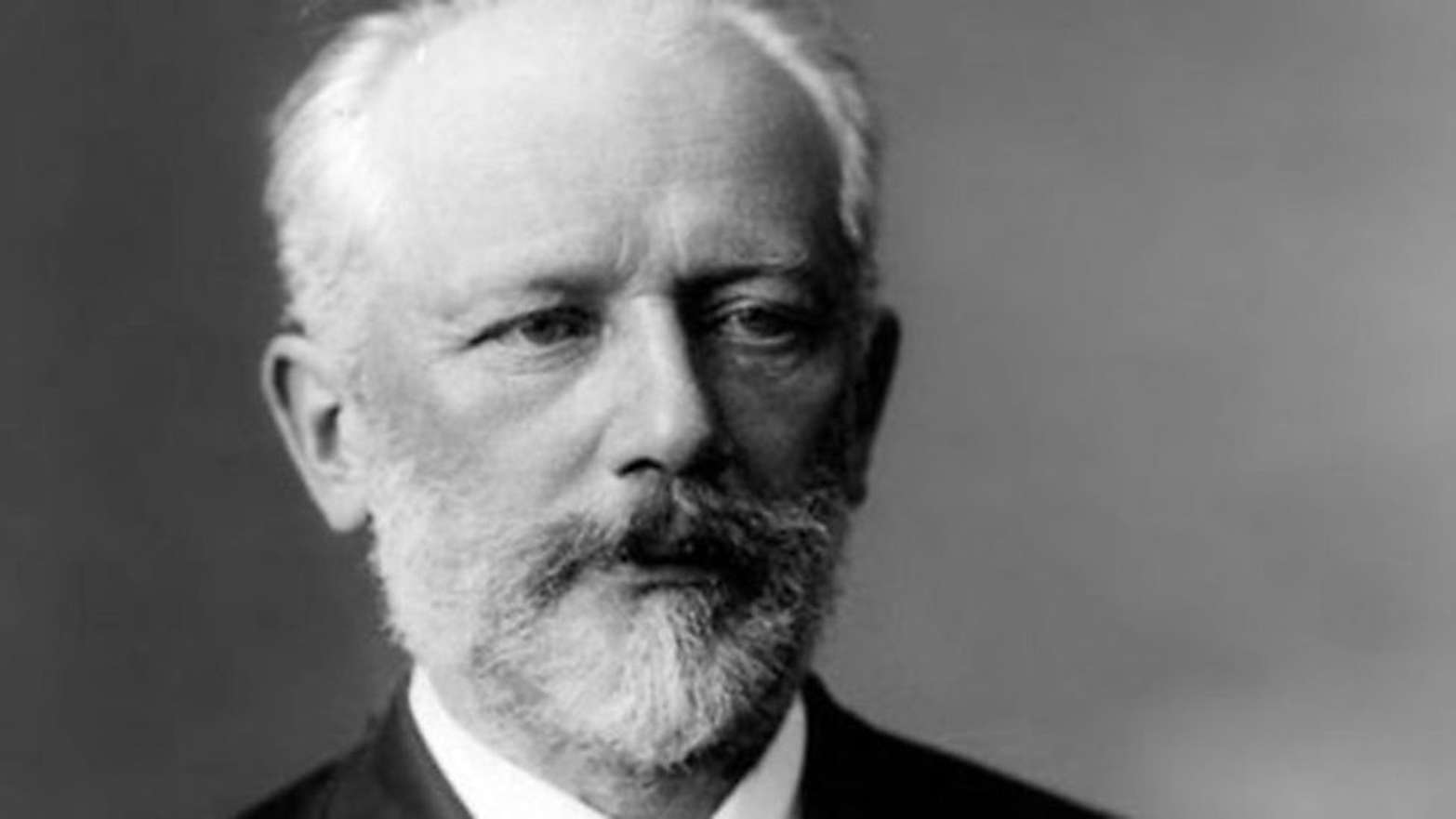 It was not obvious from the start that Pyotr Tchaikovsky (1840–93) would become a composer. At 10 he moved with his family to St. Petersburg. In 1850 he enrolled in the city’s law school. Having obtained the degree, he took up a clerical post at the ministry of justice. It was only when the Institute of Music opened in the city (becoming a Conservatoire in 1862) that Tchaikovsky decided to give up his occupation and start studying music. Up to that moment he had nurtured his interest in music privately, even trying his hand at composing.

He graduated with a degree in composing in 1865, becoming one of the first Russian musicians with such an all-around education. He was soon offered a job with the Moscow Conservatoire. At that time his first works for orchestra saw the light of day. He also wrote an opera, yet – unsatisfied with the result – he destroyed the score. The same happened to the second one.

In the 1870s Tchaikovsky rose to international fame as the composer of the Piano Concerto No. 1 in B-flat minor. However, he still was not comfortable with vocal works, as shown by the failure of his third opera, Vakula the Smith. Regardless of that the staging of his ballet The Swan Lake was a great success in Moscow. At that time he decided to get married despite being homosexual. The endeavour did not bring him happiness and he struggled with depression and a suicide attempt. His only lasting relationship with a woman did never go beyond the sphere of correspondence. Nadezhda von Meck and the composer exchanged letters up until 1890, with her supporting the development of his career throughout and proved the most generous admirer of his work.

An operatic success finally came in 1879 with the premiere of Tchaikovsky’s adaptation of Pushkin’s Eugene Onegin. Two years later he composed the notorious Violin Concerto, loved by some and mercilessly disparaged by others. His two subsequent operas were also received rather coldly, yet the year 1888 opened a period of glory in Tchaikovsky’s career. He composed a three works each representing a different genre, yet all hailed as masterpieces. They were Symphony No. 5, the ballet The Sleeping Beauty, and the opera The Queen of Spades.

Over the next few years Tchaikovsky travelled a lot. In 1892 he guested at the Teatr Wielki as conductor. At that time Moscow saw the premieres of his ballet The Nutcracker and opera Iolanta. Soon after he also presented his last piece, Symphony No. 6 „Pathétique”.

Tchaikovsky’s outstanding musical imagination and strong melodicism earned him many staunch admirers. There are some, however, who consider these a weakness of style and inadequacy of technique. In Russia his is cherished as the symbol of national music. He remains the favourite composer with performers of all nationas.