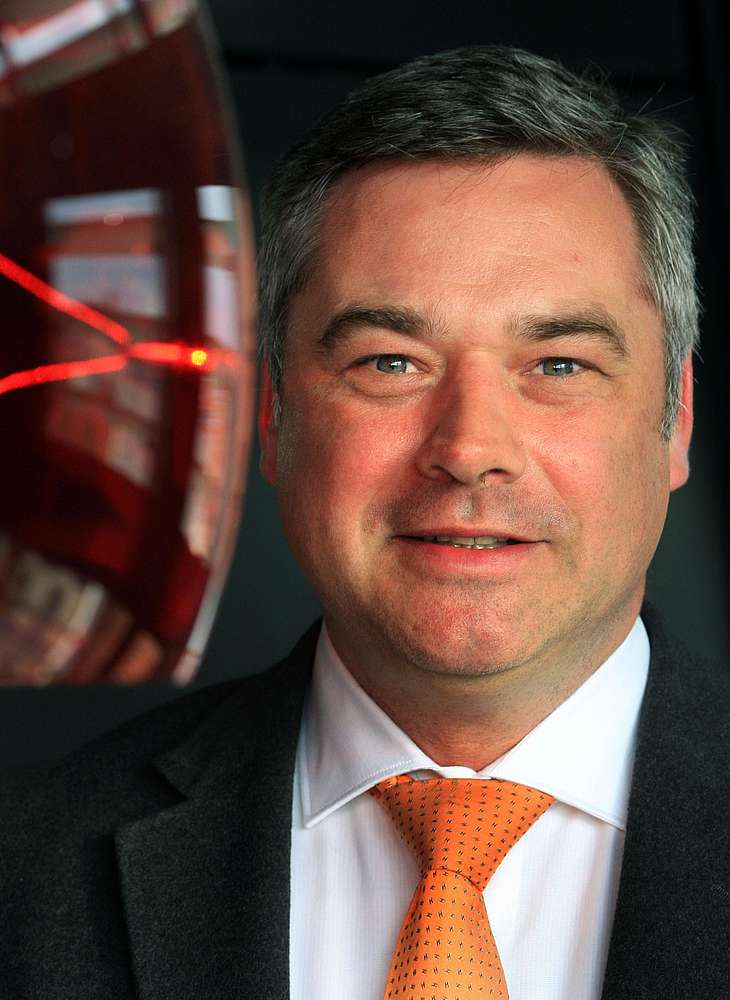 Robert Körner studied ballet at the Palucca-Schule, Dresden (1987-1989) and the Hochschule für Musik Köln (1989-1991). In 1999 he also completed a programme in Cultural Management at the Fernuniversität Hagen.

From 1991 to 1999 he was a soloist with the Saarländischen Staatstheater, Saarbrücken, becoming ballet Administrator and head of planning and administration for the ballet company in 1997.

Between 1999 and 2001 he served as head of planning and production at the Städtischen Bühnen Osnabrück. In 2001 he took over as director of artistic production at the Theater Dortmund, where he also served as director of casting. Among the projects he saw through to completion were Wager’s Der Ring des Nibelungen, several world premieres and the anniversary season ‘100 Years Theater Dortmund’ (2004/2005).

Robert Körner has been a jury member of several singing competitions.