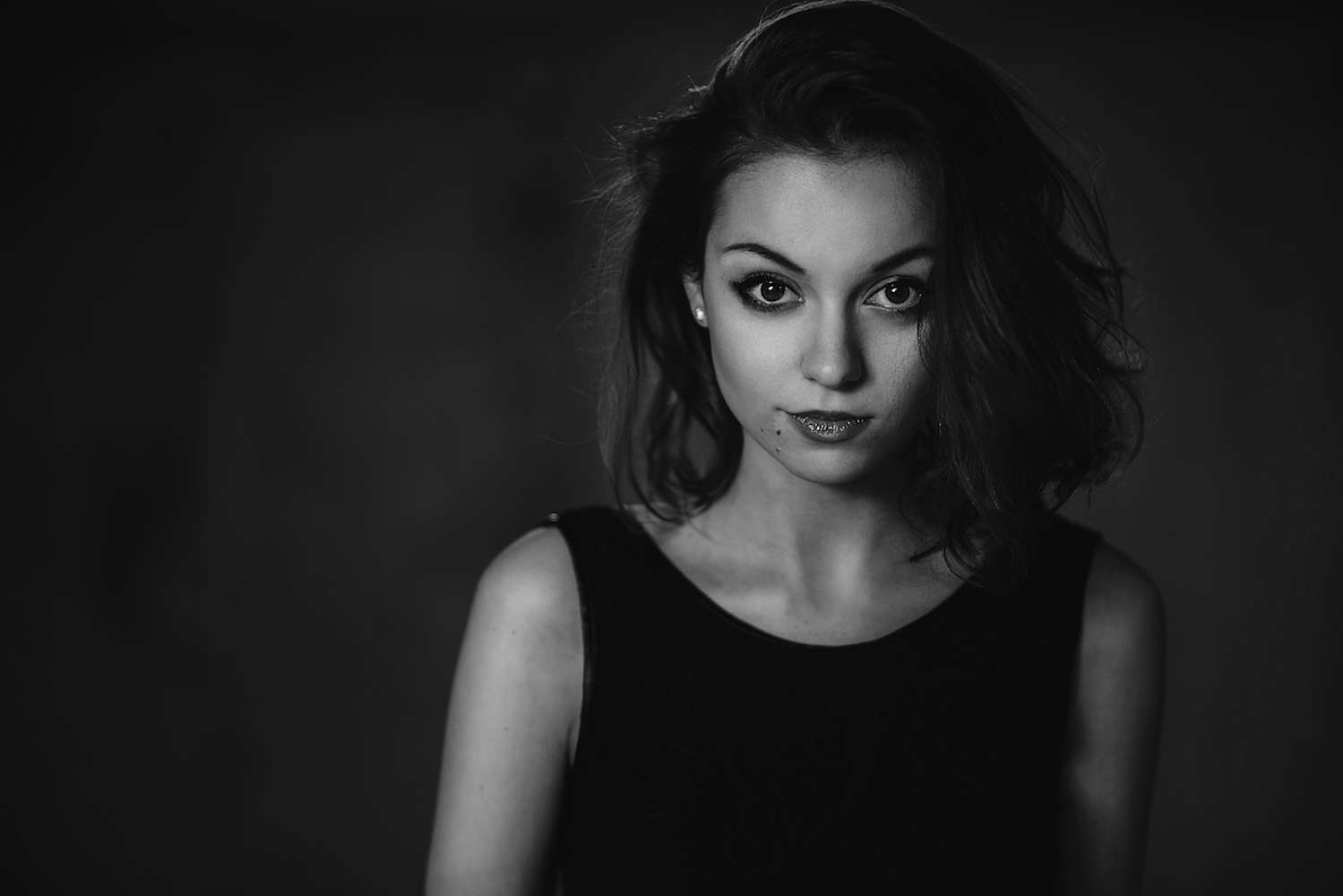 Born in 1994, Joanna Kędzior graduated with distinction from the Ignacy Paderewski Academy of Music in Poznań, Poland, earning a BA in solo singing under Professor Wojciech Maciejowski. Currently, she is studying for her MA at the Fryderyk Chopin University of Music in Warsaw. Since 2016 she has been a member of the Opera Academy, the young talent development programme of the Teatr Wielki – Polish National Opera in Warsaw (Professor Izabela Kłosińska’s class). In 2014 she received the Wojciech Drabowicz scholarship for the best first-year student of the Poznań academy.

The artist made her stage debut already in the first year of her studies, performing in Pieśń o nocy (Song of the Night), a production of the Poznań-based Opera Know-How Festival, with which she then collaborated until 2015. In 2015 she was Cléophas in an opera adaptation of Petit Nicolas et les Copains at the Poznań Opera House. In Poznań she also sang Karolka in Janáček’s Jenůfa, Angelika in Langer’s Figaro Gets a Divorce, Scorceress in Purcell’s Dido and Aeneas, and First Lady in The Magic Flute.