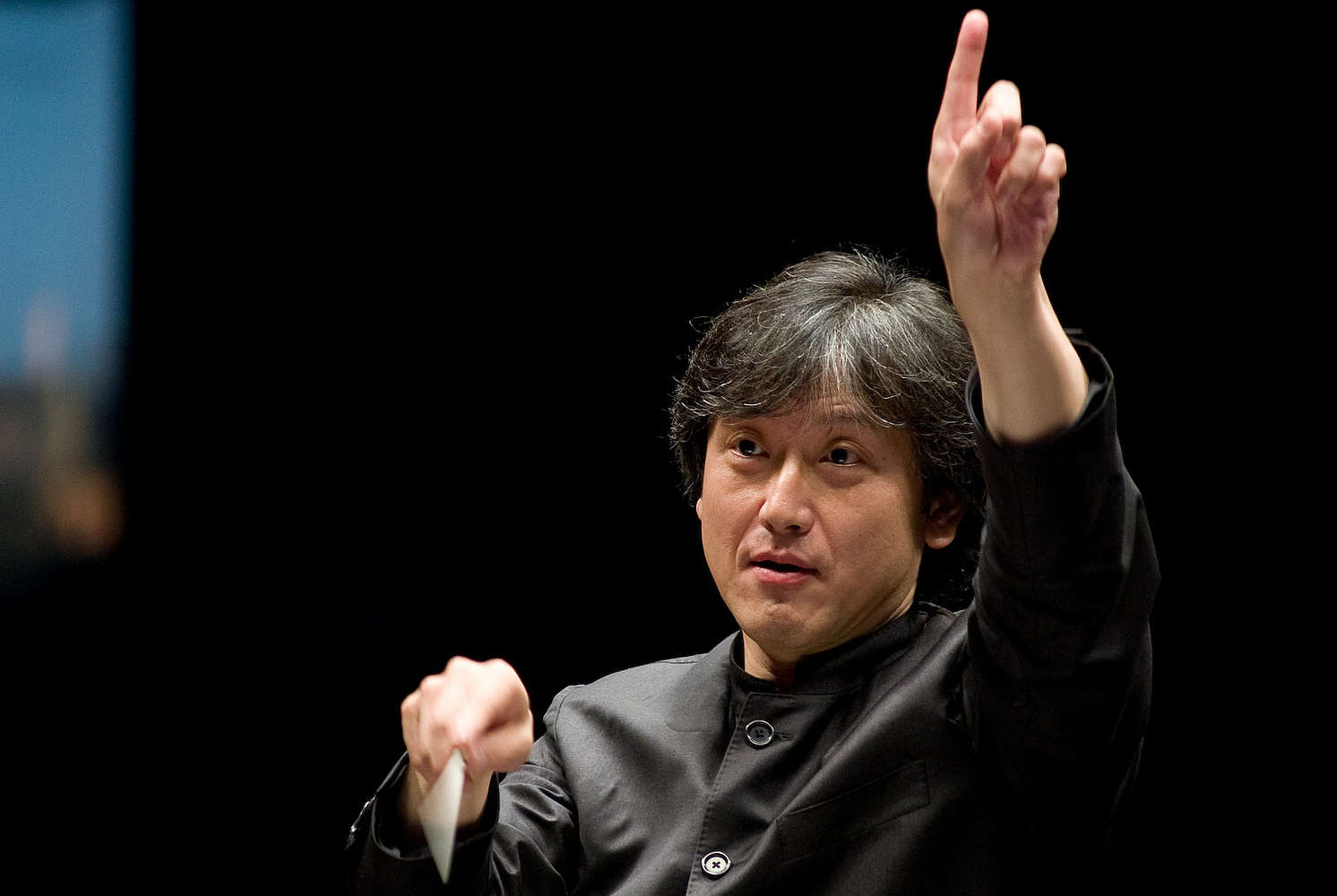 Recent highlights include Honegger’s Jeanne au Bûcher, his last production in Lyon as its musical director, the acclaimed creation of Hermann’s Der Mieter premiered in Frankfurt Opera and Prokofiev’s The Fiery Angel premiered in Warsaw and revived in Aix Festival in a production directed by Treliński.

From 2008 to 2017, Kazushi Ono maintained his position as Principal Conductor of Opéra National de Lyon, during which he attracted international critical acclaim with landmark performances of works such as Prokofiev’s The Gamblers, Berg’s Lulu, and Wagner’s Parsifal, thus reinforcing the company’s reputation for creating a series of new productions, including the compelling double bill of Dallapiccola’s Il prigioniero and Schoenberg’s Erwartung (2013); Beethoven’s Fidelio, in Lyon, and at the Edinburgh International Festival (2013); Britten’s Peter Grimes and The Turn of the Screw (2014); Debussy’s Pelléas et Mélisande, Berlioz’s La Damnation de Faust (2015), and Shostakovich’s Lady Macbeth of Mtsensk (2016).

Following his tenure as Principal Conductor in Lyon, he was awarded ‘Officier de l’ordre des Arts et des Lettres’ by French cultural minister Françoise Nyssen, a further distinguished title adding to the prestigious Asahi Prize, given in January 2015, for his contribution to Japanese society. This award distinguishes individuals who have greatly contributed to the development and progress of Japanese culture and society at large.