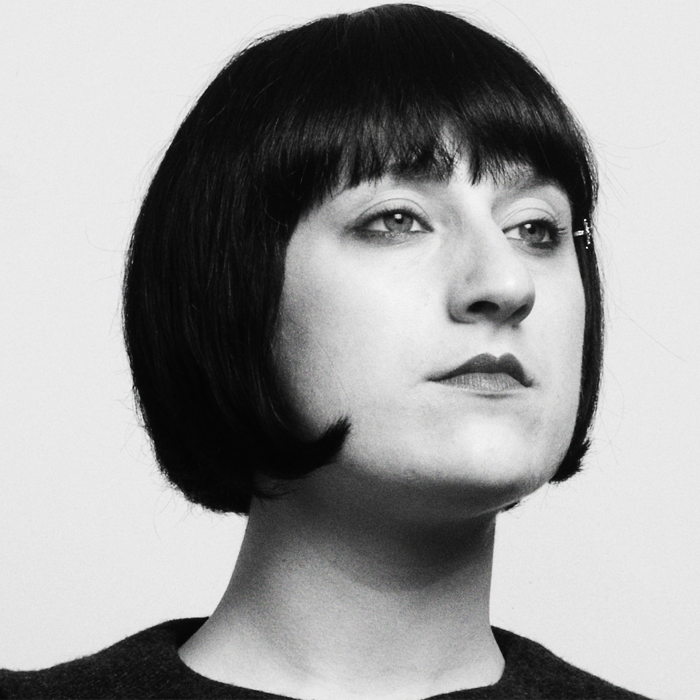 Suzanne Andrade was educated at Bretton Hall where she attained a first class degree in theater performance and an M.A. with distinctions in French theater from Manchester Metropolitan University. Upon graduating, she was commissioned by the BBC to write a full length play for the West Yorkshire Playhouse. While still in the North, she entered and won several small-scale standup comedy competitions before moving to London and establishing herself as one of the most sought-after performance poets on the circuit, appearing on Radio 3 (Mixing It, The Verb). She began working with Paul Barritt to develop several small-scale shows involving her poetry and his projections, eventually performing as part of a literary cabaret in the 2006 Edinburgh Fringe. She has also had her writing published as a part of the Comic Book Project in conjunction with the Collective Gallery, Edinburgh. Since forming the multiple award-winning theater company 1927, she has been responsible for writing and directing the shows Between the Devil and the Deep Blue Sea, in which she also performed, and The Animals and Children Took to the Streets. She is currently developing new work for 1927.