A copy of La Dame aux Camellias by Alexandre Dumas, fils, was among the objects displayed at the Splendour and Misery. Pictures of Prostitution, 1850-1910 exhibition held at the Musée d’Orsay in Paris. The exhibition was designed by the opera director Robert Carsen. In the rooms lined with expensive fabrics – such as had lined courtesans’ boudoirs – one could admire, for instance, a ‘pleasure chair’ constructed for Queen Victoria’s son, or Henri Gervex’s naked Rolla spread out on her bed. Tarts, demi mondaines, grandes horizontals of the second half of the nineteenth century inspired the artists – they embodied the dream of freedom, as well as its price. As Kees van Dongen said, ‘they knew life in all its expressions’. The Lady of the Camellias is one of John Neumeier’s most famous ballets. In his ballet story he uses the Chinese box narrative structure – the protagonists Marguerite Gautier and Armand Duval meet in the opera during a performance of Manon Lescaut. It is a double wink to the audience: Manon Lescaut also tells the story of a courtesan, and the opera house itself, as a venue, is an important point on the prostitution map of various registers – courtesans at the height of their careers displayed their new dresses and jewels there, meanwhile ballet was called at the time ‘an exposition of girls for sale’. Neumeier’s choreography shows the full scale of passion – in Chopin’s music we find both the sadness resulting from his illness, as well as the joy and frivolity of the Parisian society he frequented – the Paris where ‘pleasures pass us by, calling out to us’. 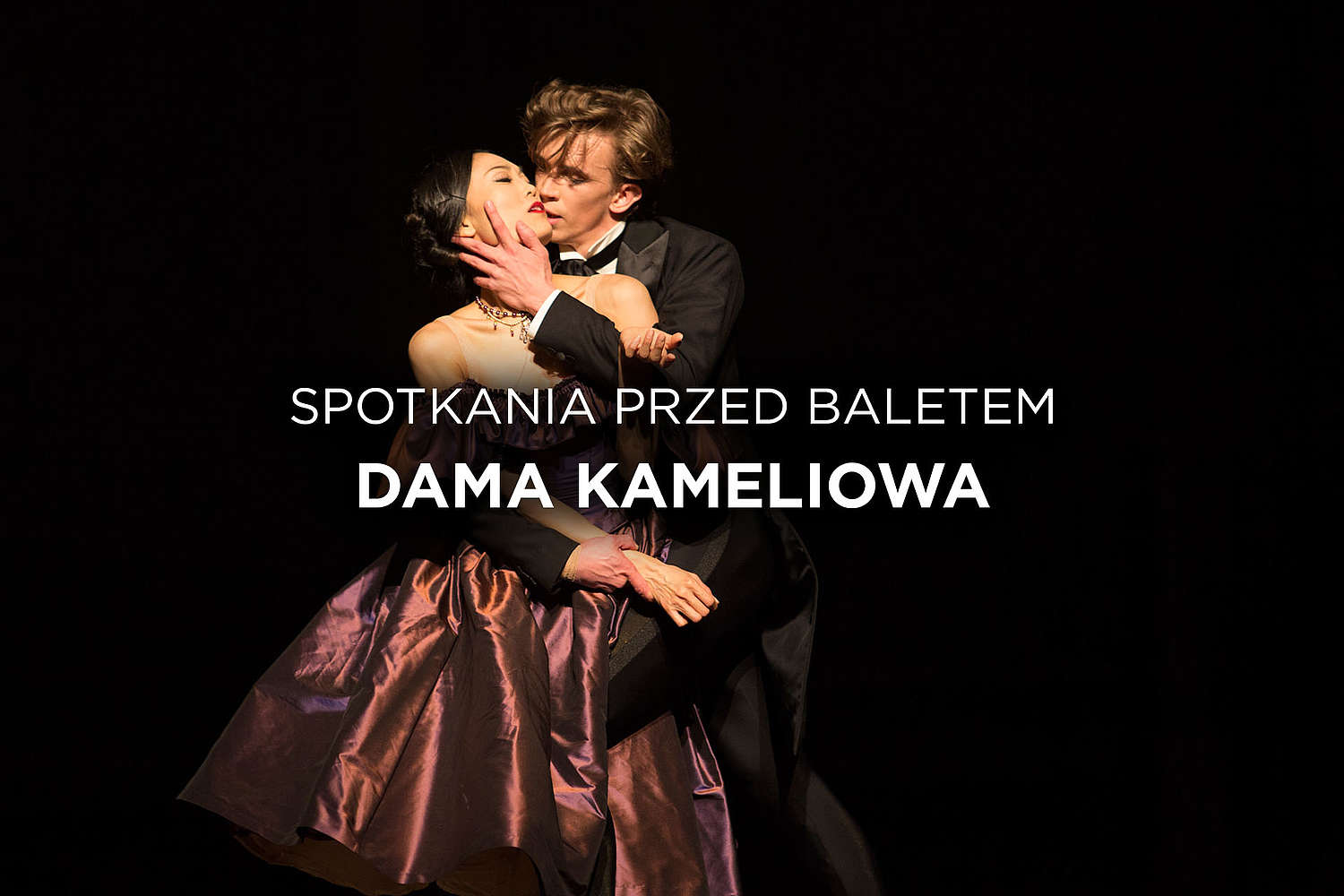 Introductory meetings (in Polish) are held in the Main Foyer 45 minutes before every performance. 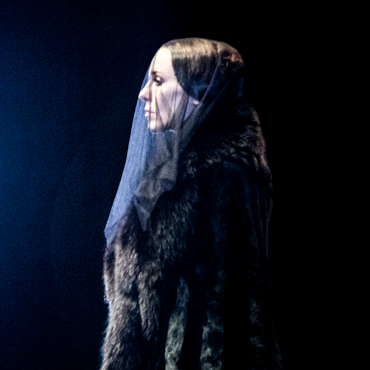