A ballet in one act by Liam Scarlett

A ballet in one act by Krzysztof Pastor 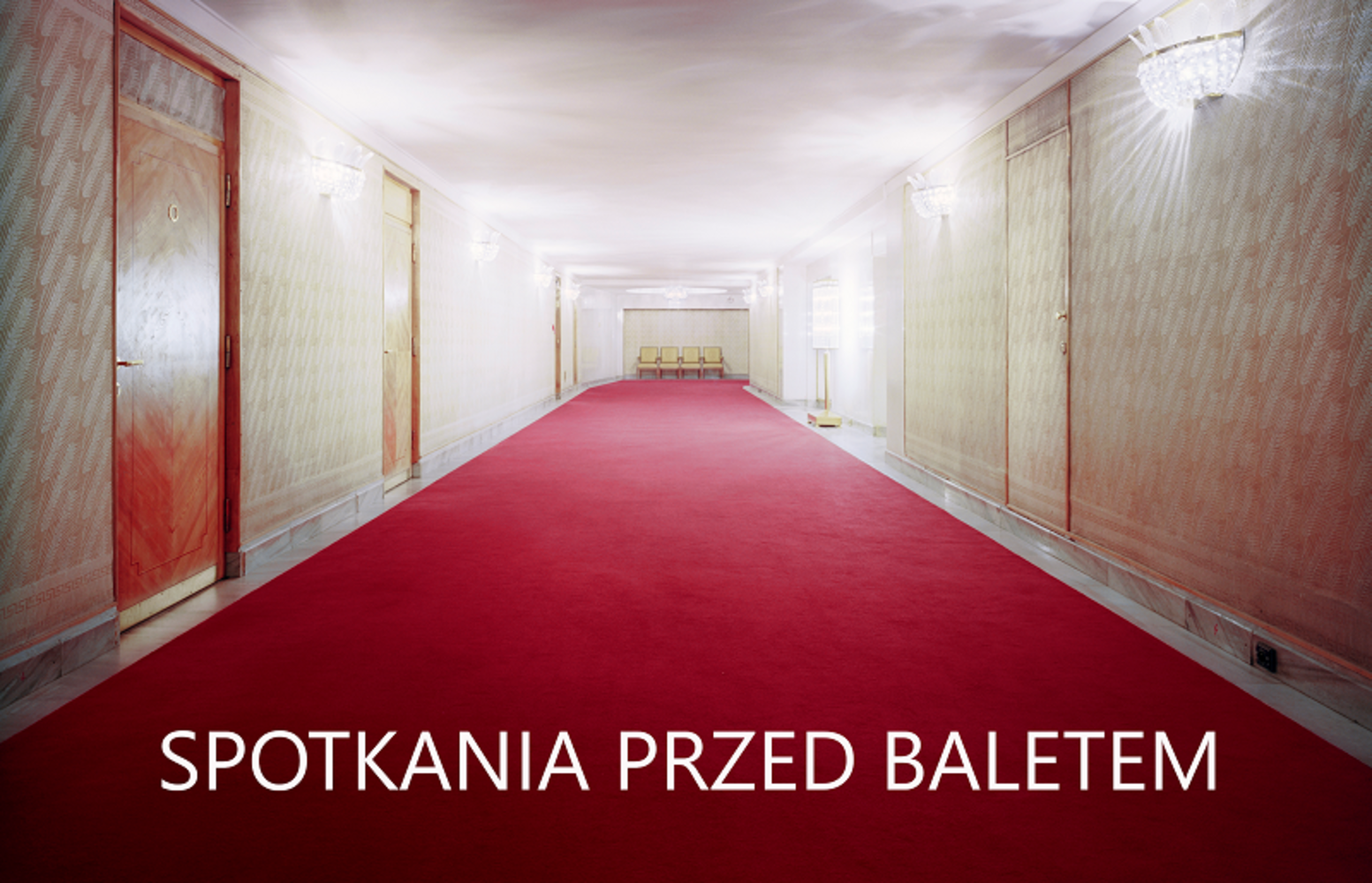 ‘If the powerful, autocratic monarch from the north [the Moscow Tsar] knew what a dangerous enemy he had in Chopin’s works, in the simple melodies of his mazurkas, he would have his music banned. Chopin’s works are like cannons hidden among blossom,’ wrote Robert Schumann in 1836 in Neue Zeitschrift für Musik. Chopin was twenty years old when he left Warsaw at the beginning of November 1830, having given a ring to his beloved Konstancja. As he was saying farewell to his conservatory colleagues at the Wola toll house, he had no idea he was parting with Poland forever. The word of the Uprising reached him when he was already in Vienna. Longing and fear for what was happening with his family arrested his creative momentum for many months. However, a few years later the echo of his genius began to spread around the world. Notre Chopin is a tribute to the Polish independence created by two acclaimed choreographers: Krzysztof Pastor and the Briton Liam Scarlett. Who else, if not Chopin, the greatest of all, could have become the musical hero of this wonderful artistic event?