The Polish National Ballet has become a major company on the international guest performance scene. It boasts an extensive and ambitious repertoire, and its premieres and productions draw the attention of foreign centres whose opinion counts in the world. 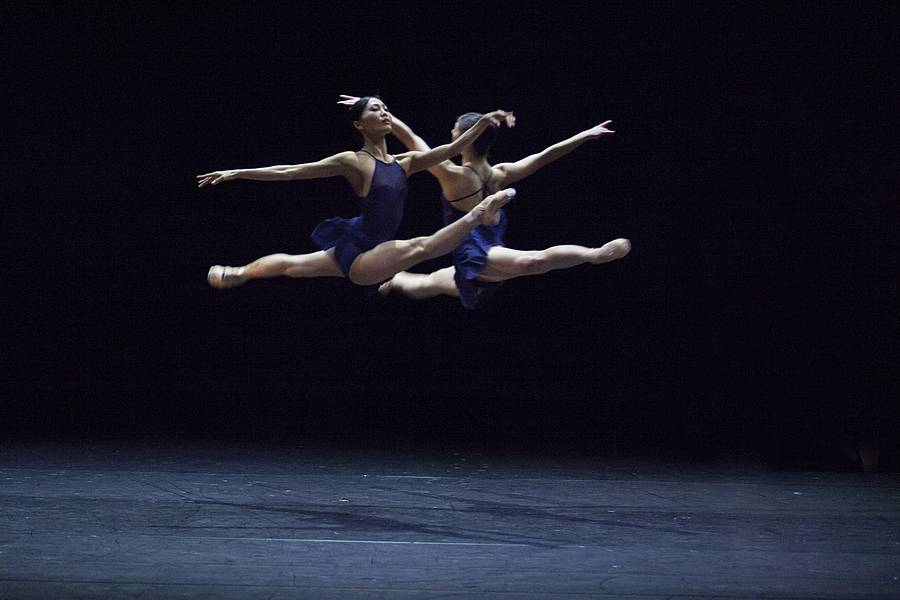 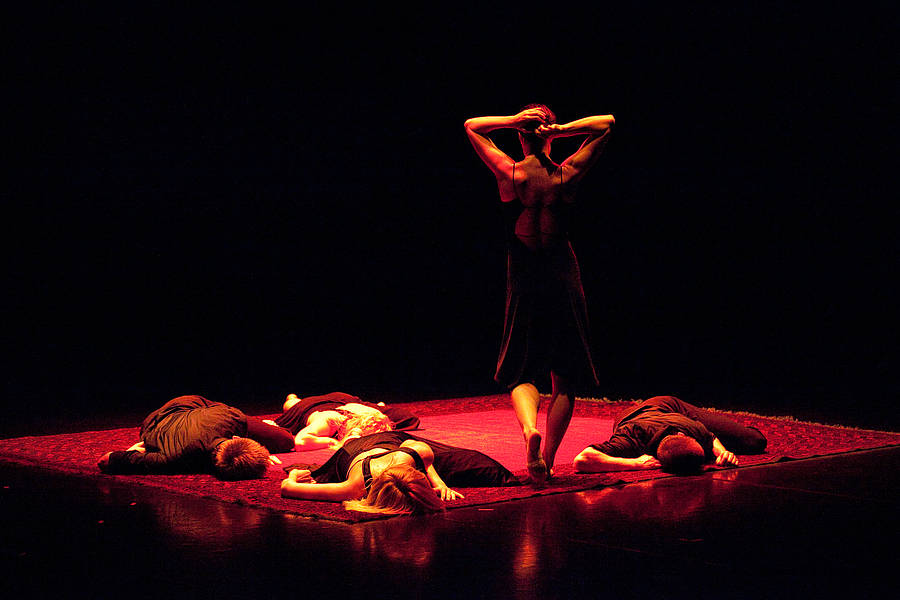 In recent years the company has performed in St. Petersburg, Shanghai, Houston, Seville and Barcelona, Vilnius, Bergen and Kuopio. The International Herald Tribune wrote (and The New York Times website also posted) that “Two decades after the end of Communism, and eight years after joining the European Union, the Polish National Ballet is performing a program as international and as challenging as any major company today”. In a special programme on Poland, CNN highlighted the PNB’s presence, underlining that it “ambitiously reflects Poland’s rebirth after years of traumatic wars and repression”. The Houston Chronicle summarized the company’s performances at the Dance Salad Festival as follows: “Poland? Really? Yes. You might want to go there after getting a glimpse of this beautiful company led by choreographer Krzysztof Pastor”.

All this has resulted in a new invitation for the Polish National Ballet to travel to the United States. This time the company will perform at New York’s Joyce Theater (16-21 June 2015) and at the Eisenhower Theater at Washington’s Kennedy Center (23 June). The PNB will present three ballets from its repertoire: Krzysztof Pastor’s Adagio & Scherzo to music by Franz Schubert, Igor Stravinsky’s The Rite of Spring choreographed by Emanuel Gat, and Pastor’s Moving Rooms to music by Henryk Mikołaj Górecki and Alfred Schnittke. The performances will feature our leading dancers who will showcase the company’s skills: from neo-classical virtuosity to the dance expressiveness typical of contemporary ballet. The U.S. public are in for a series of exciting evenings presenting a plethora of dance forms and emotions.

The organizer of these performances is The Laurel Fund for the Performing Arts from Washington, supported from the Polish side by the Ministry of Culture and National Heritage and the Adam Mickiewicz Institute.

Pictured: scenes from Adagio & Scherzo (1), The Rite of Spring (2) and Moving Rooms (3) performed by the Polish National Ballet’s dancers.