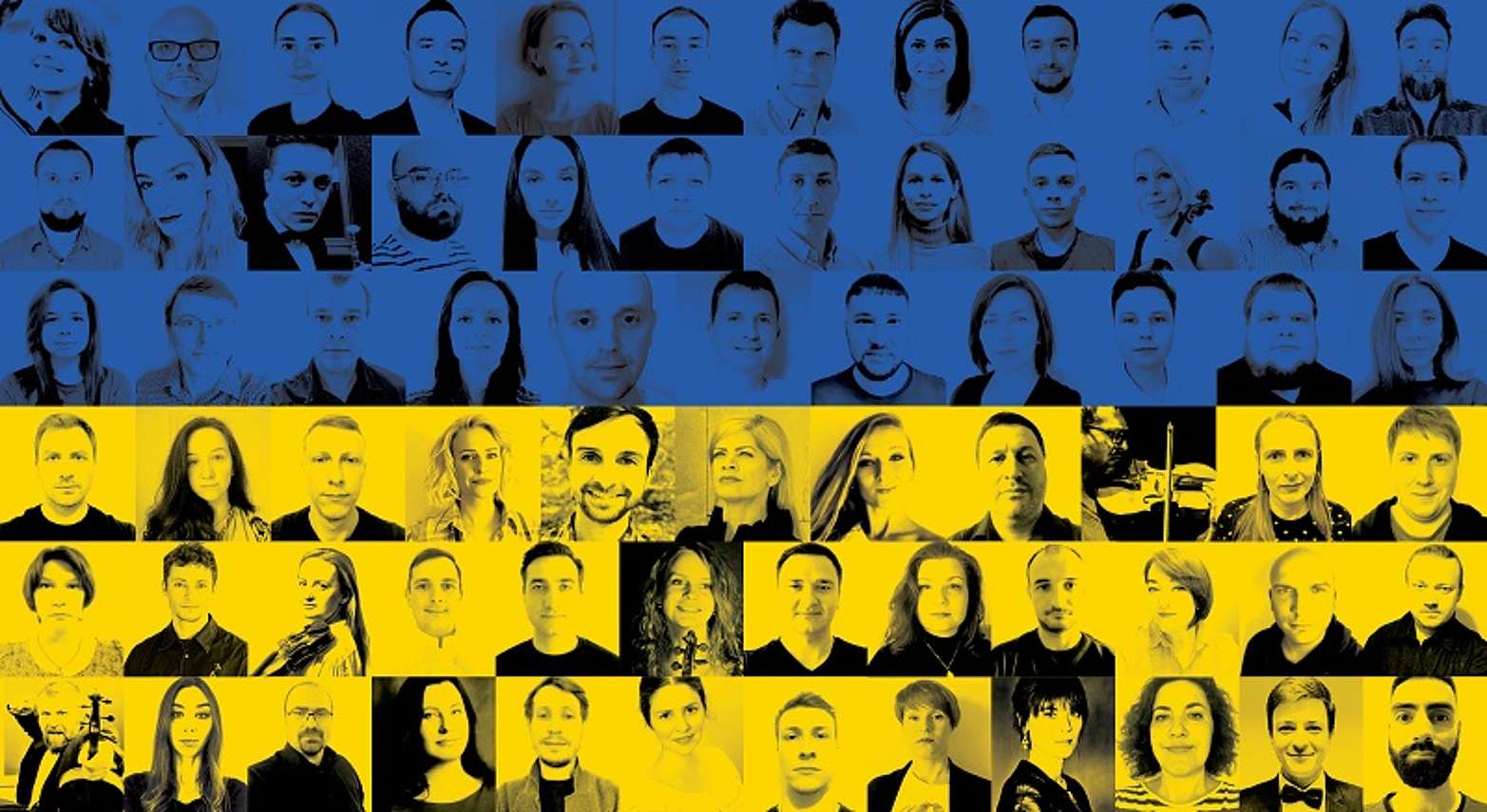 In a gesture of solidarity with the victims of the war in Ukraine, the Metropolitan Opera and the Polish National Opera will assemble leading Ukrainian musicians into the Ukrainian Freedom Orchestra for a European and American tour July 28–August 20, including stops in the United Kingdom, France, Germany, and the Netherlands, before culminating with concerts in New York and Washington, DC.

The orchestra will include recent refugees, Ukrainian members of European orchestras, and some of the top musicians of Kyiv, Lviv, Kharkiv, Odesa, and elsewhere in Ukraine. The Ukraine Ministry of Culture is granting a special exemption to military-age, male members of orchestras inside the country to participate, allowing them to put down weapons and take up their instruments in a remarkable demonstration of the power of art over adversity.

Under the leadership of Canadian-Ukrainian conductor Keri-Lynn Wilson, the orchestra will perform a program that includes Ukrainian composer Valentin Silvestrov’s Seventh Symphony; Chopin’s Piano Concerto No. 2, with Ukrainian virtuoso Anna Fedorova; and either Brahms’s Fourth Symphony or Dvořák’s Ninth Symphony.

Leading Ukrainian soprano Liudmyla Monastyrska, who is singing the title role of Turandot at the Met this spring, will also perform Leonore’s great aria ‘Abscheulicher!’ from Beethoven’s Fidelio, a paean to humanity and peace in the face of violence and cruelty.

The orchestra’s musicians will gather in Warsaw on July 18 for an intensive rehearsal period led by Maestro Wilson to forge the ensemble, followed by the opening concert in the Polish capital at the Teatr Wielki–Polish National Opera on July 28 (TICKETS). The residency and opening performance are being paid for by generous funding from the Polish Ministry of Culture and National Heritage, under the leadership of Minister Piotr Glinski.

The orchestra’s musicians gathered in Warsaw (on 18 Jul.) for an intensive rehearsal period led by Maestro Wilson to forge the ensemble, followed by the opening concert in the Polish capital at the Teatr Wielki–Polish National Opera on July 28 (MORE). The residency and opening performance were paid for by generous funding from the Polish Ministry of Culture and National Heritage, under the leadership of Minister Piotr Glinski.

When officially greeting the musicians at the Polish National Opera, Peter Gelb said ‘This day is a very exciting day in my life. I dreamed with Keri-Lynn that this would actually happen and today it has. Thank you so much for being here. This is an historic event and this will be a historic tour. It is here, in this theatre, over the next ten days, that the Ukrainian Freedom Orchestra will be born. (…) The critic at large of The New York Times, Jason Farago, who is spending time in Ukraine and reporting on Ukrainian culture, wrote Cultural power is real power. Ukrainian culture as much as arms is keeping all of our democratic dreams alive. Very soon the world will know the power of your culture.

Members of the Orchestra