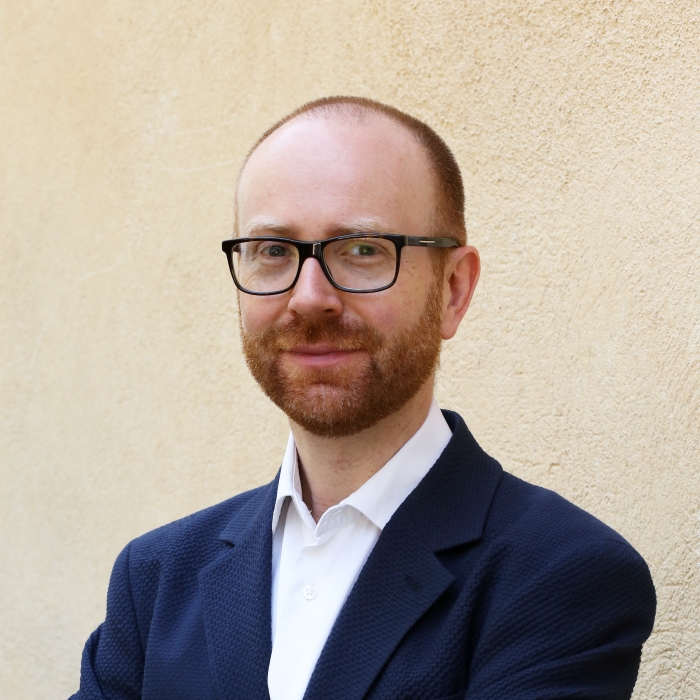 Upon pursuing literature studies at the University of Geneva, Switzerland (German and musicology), of choral conducting (with Michel Corboz) and of voice at the Conservatoire Supérieur of Geneva, and building upon his eight years of experience in musical journalism (at „Journal de Genève, Le Temps” and „L’Avant-Scène Opéra”), Alain Perroux became dramaturg at the Grand Théâtre de Genève from 2001 à 2009.

He is nowadays director of artistic administration and dramaturg for the Festival d’Aix-en-Provence, in France, where he is responsible for casting in close collaboration with the General Manager Pierre Audi.

In 1998 he created a version for actors and singers of Ibsen’s and Grieg’s Peer Gynt for the Orchestre de la Suisse Romande, a recording of which under the Aeon/Harmonia Mundi label received several awards (including „Diapason d’or” of the year and „Choc du monde de la musique”) and for which he was also responsible for staging its dialogues in three languages. In 2000 he published L’Opéra, mode d’emploi (Ed. Premières Loges), in addition to biographies of Frank Martin and of Franz Schreker (Ed. Papillon). More recently he was chief editor several collective books. He also released La Comédie musicale, mode d’emploi (published by Premières Loges). Parallely, he was director of the „Opéra de Poche” in Geneva, an independent opera company which performed in various cities across Switzerland and with which he has presented, as impresario and stage director: Impressions de Pelléas de Debussy in 2004 and 2011, La Calisto by Cavalli in 2006 and Sweeney Todd by Sondheim in 2008 and 2009. He is also the librettist of an opera by composer Xavier Dayer, entitled Contes de la lune vague après la pluie, which had its world première in Rouen (France) in March 2015.