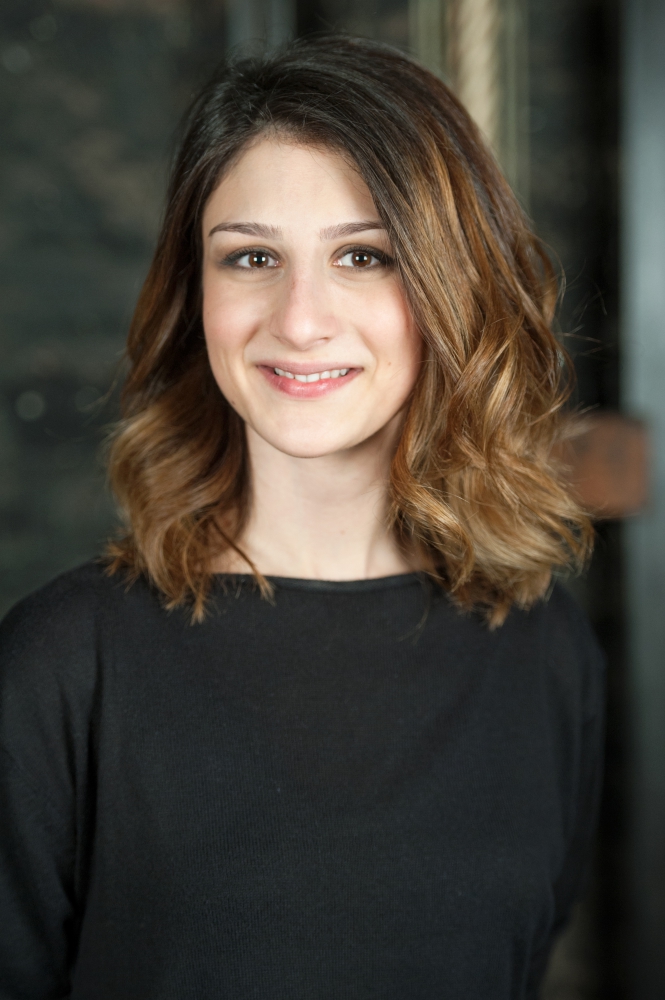 Ayşe Şenoğul was born in Izmir, Turkey. Between 2001 and 2003 she was a member of a children’s choir of the Izmir State Symphony Orchestra. In 2005 she enrolled at  the Izmir Anatolian Fine Arts Lycée, where she received her education in the piano, viola, and a basic musical training. At that time she took part in various artistic activities in Turkey and in Europe as a soloist and choral singer. She also began her vocal training with soprano Sabahat Tekeba. In 2009 she enrolled at the Izmir Dokuz Eylül University’s State Conservatory and became a student of soprano Birgül Su Ariç, a soloist with the Izmir State Opera and Ballet. She graduated in 2014 and is currently continuing her vocal education with Tenor Murat Karahan.

In April 2011 she ranked first in the university student category at the 4th National Young Soloists’ Competition organised by the Izmir State Opera and Ballet and Alsancak Rotary Club. In 2012 she was one of the finalists in the 18th Ferruccio Tagliavini Singing Competition held in Graz, Austria. In February 2013 she gave a recital in Brussels. In the same year she came first in the young professionals’ category at the 6th National Young Soloists Competition. In 2014 she performed in a gala concert of the 7th National Young Soloists Competition and was invited to join the International Opera Studio Gérard Mortier at the Salzburg State Theatre. As a member of the Opera Studio she has performed in productions including The Magic Flute, Rigoletto, The Sound of Music, the world premiere of the chamber opera Schubertstraße 200, Das Salzburger Spiel Vom Verloren Sohn by Hellmuth (Matiasek/ Hiller). In the 8th Leyla Gencer Singing Competition she won two special prizes, the Audience Prize and the Polish National Opera Special Prize.

In the 2016/2017 season, she joined the Young Artist Program at the Bayerische Staatsoper.

She has performed as Papagena in Mozart’s The Magic Flute, Paggio in Verdi’s Rigoletto, Schwester Sophia in The Sound of Music with music by Rogers, Isabella in Schubertstrasse 200 with music by Schubert, and Die Magd in Hiller’s Das Salzburger Spiel vom Verloren Sohn.