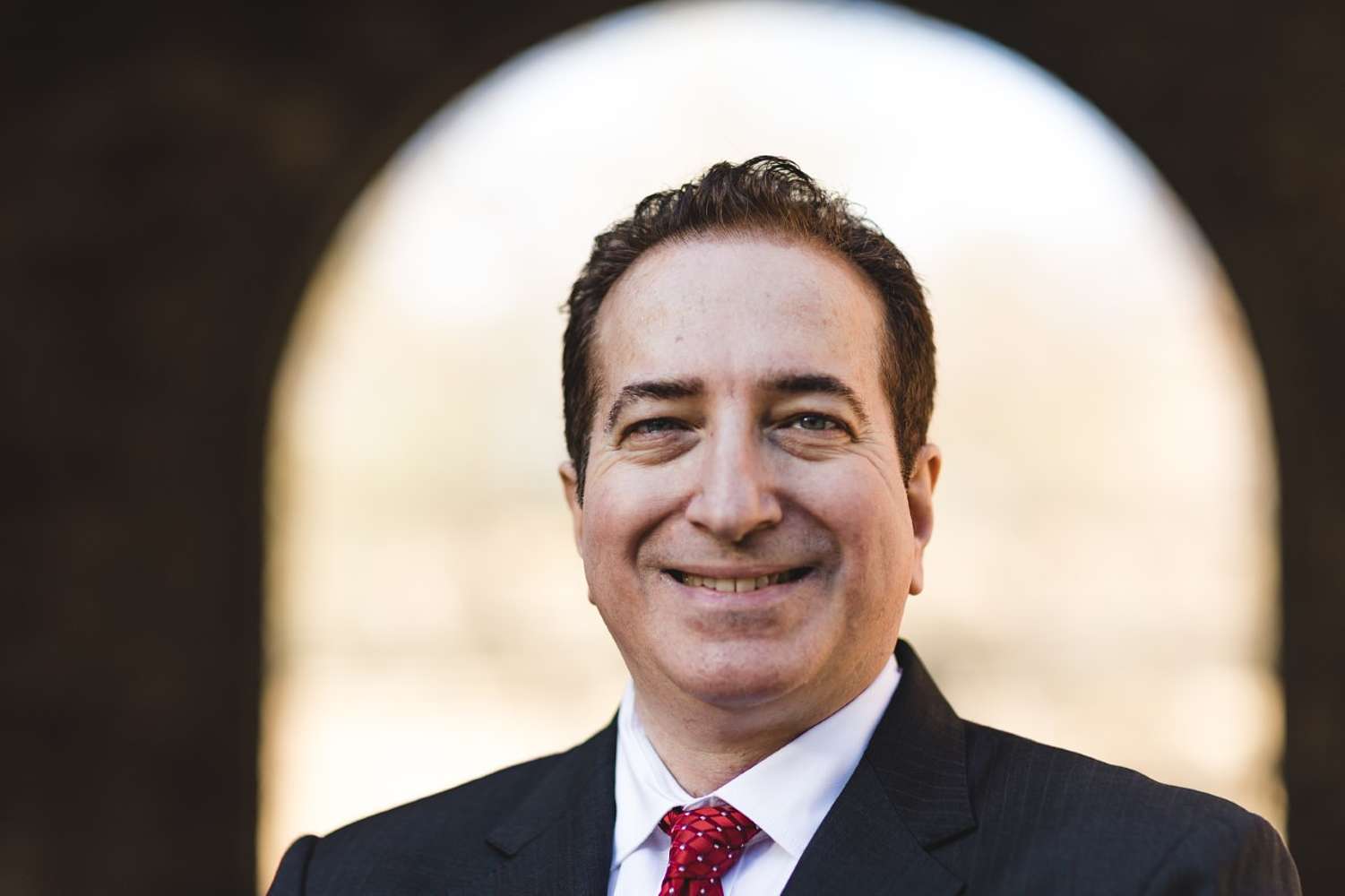 Baritone Daniel Sutin recently covered the title role in the Metropolitan Opera’s new production of Wozzeck. Next on his calendar is the complete Der Ring des Nibelungen at Lyric Opera of Chicago, in which he will be covering the pivotal role of Alberich.

Mr Sutin is a graduate of The Juilliard School of Music, earning Bachelor’s and Master’s of Music degrees in Vocal Performance.