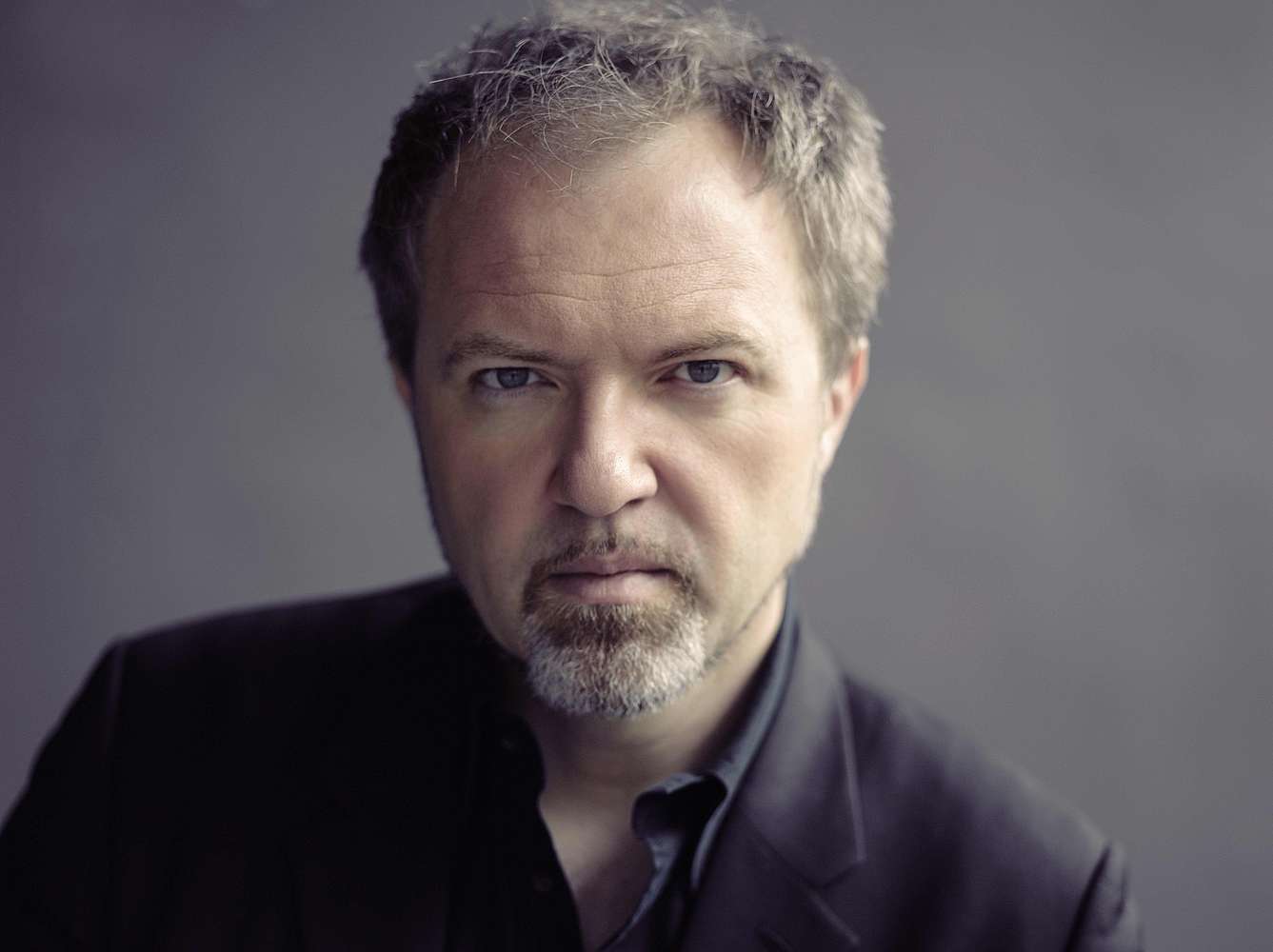 The baritone Davide Damiani was born in Tavullia (Pesaro, Italy). He completed his studies in singing, double-bass, composition and conducting at the conservatories of Pesaro, Parma and Bologna. From 1986 to 1990 he studied conducting in Vienna with Julius Kalmar and in 1992 he took the final diploma at the Conservatory of Bologna. In 1992 he was assistant conductor to Gustav Kuhn at the Arena Sferisterio in Macerata and after this period he received many invitations from different opera houses and concert halls in Italy and elsewhere in Europe. In 1993, alongside his conducting activity, he made his debut as a baritone in Mozart’s Don Giovanni (title role) in Tel Aviv. From 1995 to 1999 Mr Damiani was member of the ensemble of Staatsoper Vienna where he sang Sharpless in Madama Butterfly, Belmore in L’elisir d’amore, Count Almaviva in The Marriage of Figaro. He also performed in the new production of Enescu’s Oedipe, Le Prophète, Fedora as well as Comte de Toulose in Verdi’s Jérusalem with Zubin Mehta.