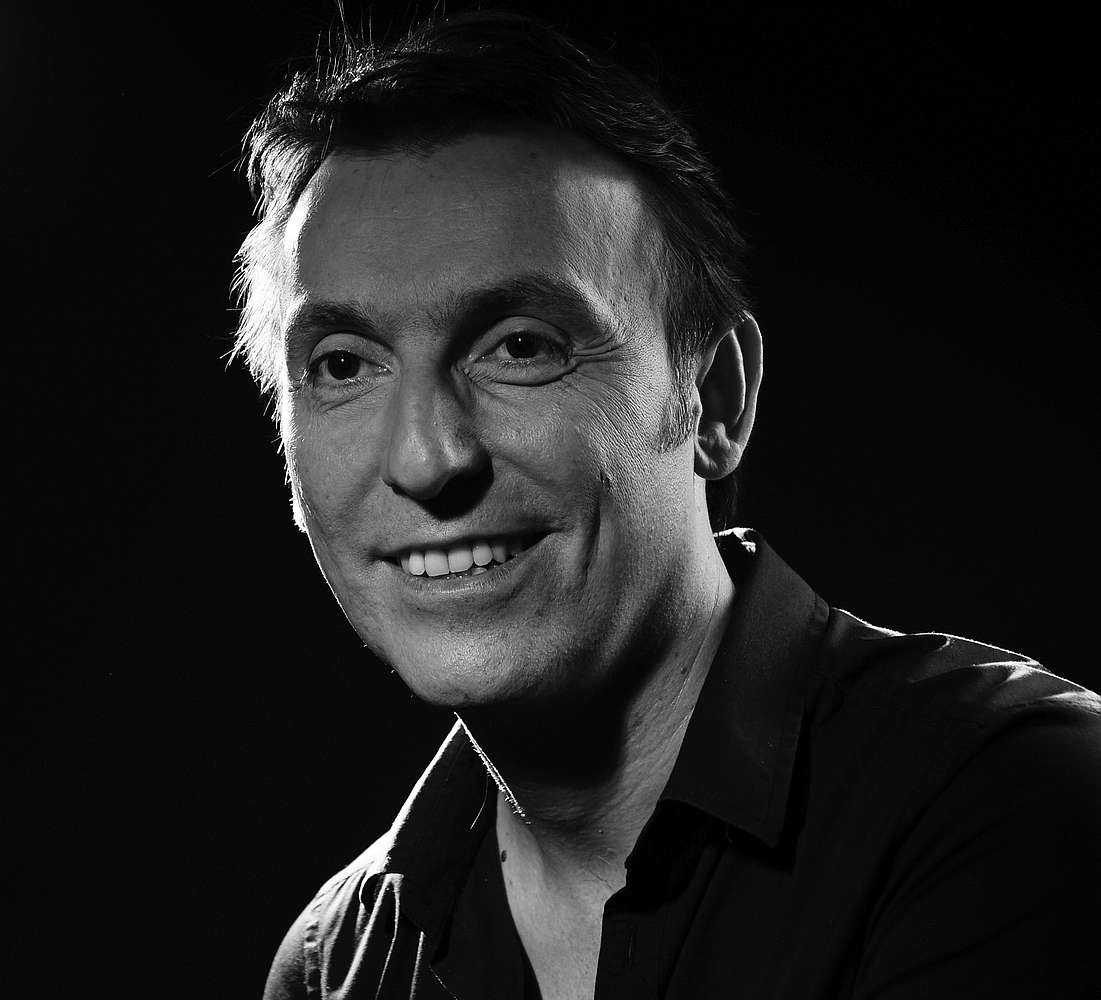 With more than 200 productions to his credit, and over 25 years of experience, Fabrice Kebour has become one of Europe’s leading lighting designer. Over the past 20 years, his work has been seen in France, Germany, England, Austria, Switzerland, Spain, Italy, the US, Canada, Japan, and in the Middle East.

He has designed for the most prestigious international theatres: the Opéra National de Paris, the Viennese State Opera, the Teatro alla Scala, the Kennedy Center, the Opéra Comique in Paris, the Bergen Festival, the Arena di Verona, and the Théâtre Royal de la Monnaie.

In 2006 he designed the opening and closing olympic ceremonies of the Asian Games in Doha. in 2011 the Prague Quadrennial invited him to be part of the Light Speaks exhibit which displayed the work of the world’s leading lighting designers. He received three Molière nominations for the best lighting design. In 2015 he was nominated for the Welsh Theatre Award for the lighting design for Moses in Egypt.