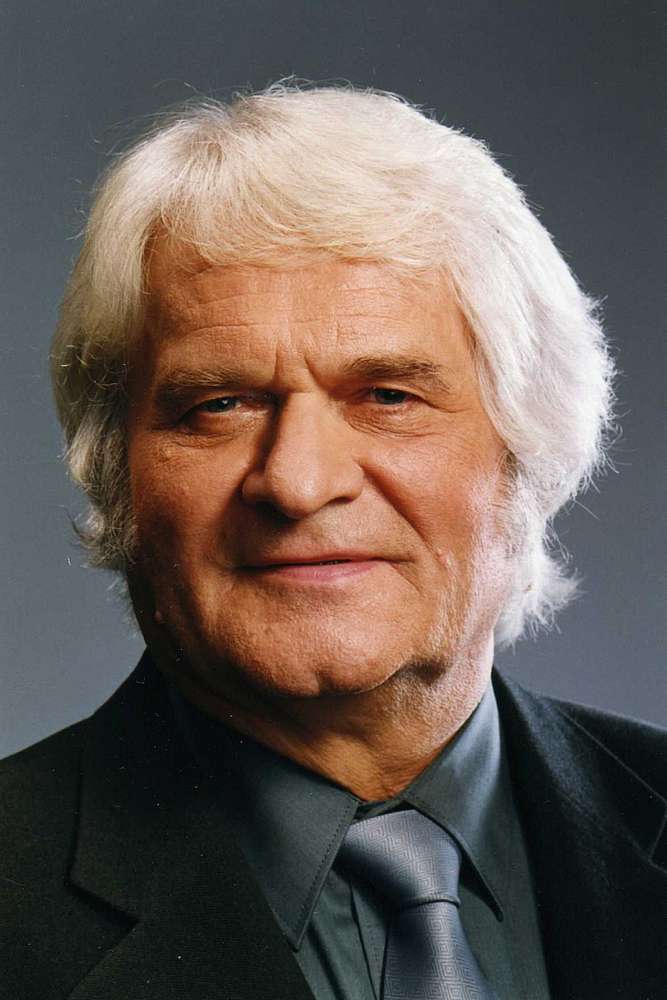 Jerzy Marchwiński graduated from the Fryderyk Chopin Academy of Music in Warsaw where he studied piano with Prof. Maria Wiłkomirska and chamber music with Prof. Kiejstut Bacewicz. He further developed his artistic skills in Salzburg and Taormina with Carlo Zecchi.

He combined concert performances with educational activities which he has been continuing until now.  He achieved the academic rank of full professor and founded and headed for many years the Department of Piano Chamber Music at the Fryderyk Chopin University of Music in Warsaw. He also lectured in the USA. and Canada.

He recorded over 25 CDs. Together with Konstanty Andrzej Kulka, whom he partnered for many years, they received the Polish Radio Award of the First Degree for recording all works by Karol Szymanowski for violin and piano. He was awarded the Gold Cross of Merit and the Award of the Minister of Culture and Arts of the First Degree for his lifetime achievements. He also received the Commander’s Cross of the Order of Polonia Restituta from the President of the Republic of Poland.