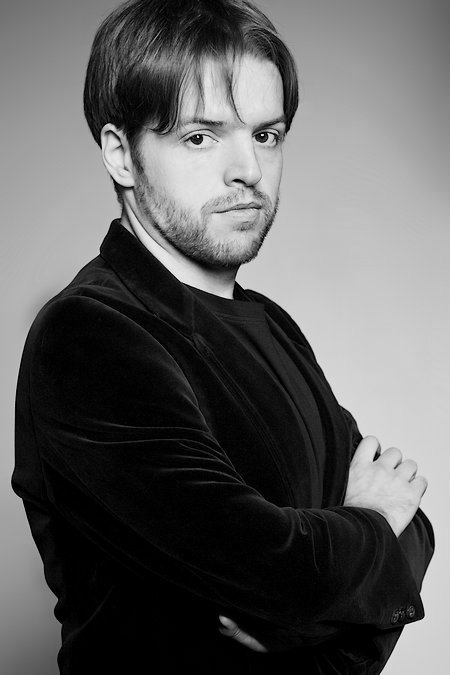 Having earned his BA from the Fryderyk Chopin University in Warsaw (in 2014), he is currently studying for his MA in singing under Professor Artur Stefanowicz. He made his debut in 2013, singing Nero in Monteverdi’s L’incoronazione di Poppea at Warsaw’s Collegium Nobelium. (He then sang it again in 2015 in Salle Frank-Martin, Geneva.) In 2013, as the young musician of the year, he was invited by Polish Radio to record Szymanowski’s selected pieces and represent Poland at the International Forum of Young Performers New Talent in Bratislava. In the 2014/15 season he performed at the Dramma per Musica Festival in Warsaw’s Stanisławowski Theatre, singing Nero in Handel’s Agrippina and a recital of operatic arias together with the ensemble Gradus ad Parnassus. In 2015, together with Ensemble Club Europa, he performed the music show Baroque Living Room at the Warsaw and Szczecin philharmonic halls. In the same year he sang Bertarido in Handel’s Rodelinda in Collegium Nobilium and Verona’s Teatro Ristori as part of a concert of Handel’s and Vivaldi’s operatic arias, as well as taking part in concerts at Lisbon’s Teatro Thalia and the concert hall of the Pushkin Museum in Moscow. In 2016 he made a debut at the Warsaw Chamber Opera, singing the tile role in Handel’s Ariodante.