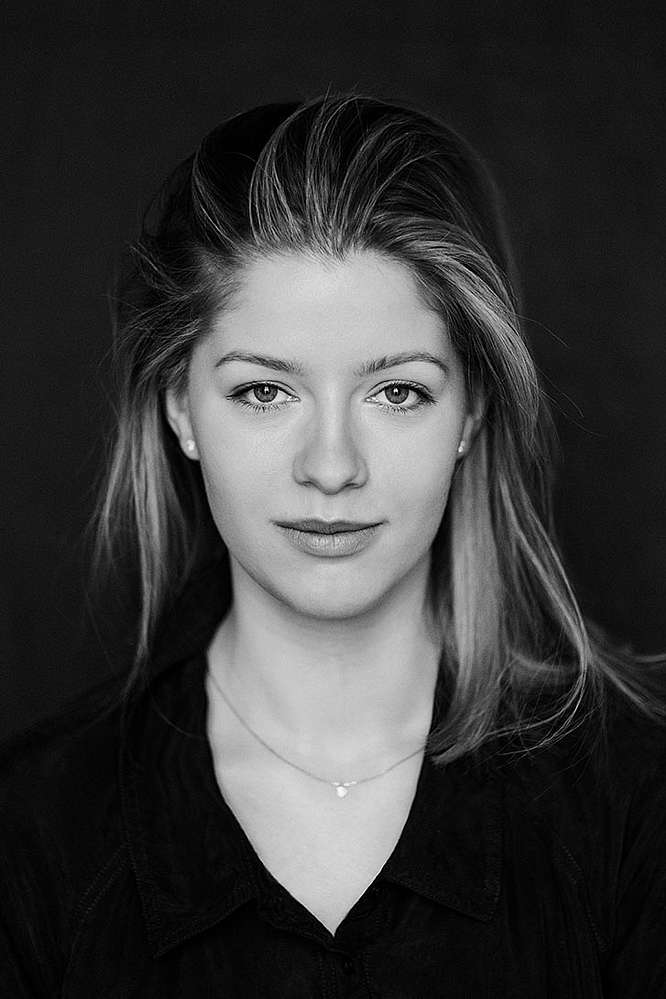 Completed her Master of Performance with first class honours at the Royal College of Music, London, where she studied with Amanda Roocroft. Currently, she is working with Janice Chapman.

She made her debut at the Polish National Opera (TWON) as Brigitta in Tchaikovsky’s Iolanta. On the operatic stage she has performed roles such as Ilia in Idomeneo by Mozart (Warsaw Chamber Opera), Vénus in Dardanusa and Céphise in Pygmalion by Rameau (Warsaw Chamber Opera), Mařenka in Prodaná nevěsta by Smetana (RCM), Gretel and Sandmännchen in Hänsel und Gretel by Humperdinck (RCMIOS), Susanna in Le Nozze di Figaro by Mozart (RCM), Juliette in Die tote Stadt by Korngold (TWON).

Future engagements include Zofia in Moniuszko’s Halka at the Polish National Opera.