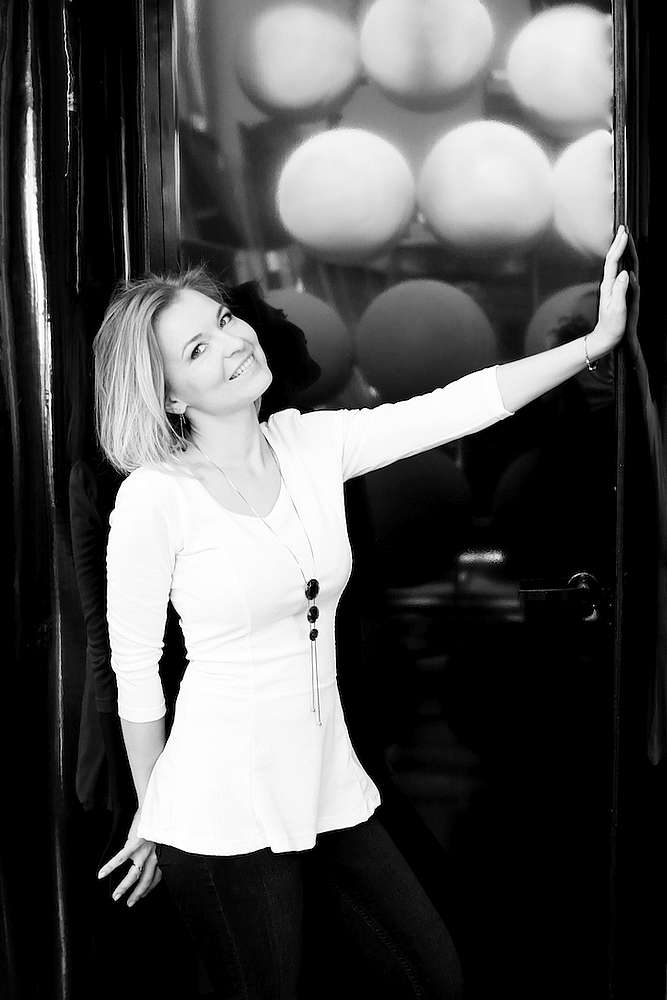 Patrycja Krzeszowska-Kubit graduated from the Łódź Academy of Music under Professor Grażyna Krajewska-Ambroziak. In 2011 she earned her PhD in the arts and currently works as adjunct lecturer at her alma mater. She completed numerous master classes led by such excellent teachers and artists as Jerzy Artysz, Ryszard Karczykowski, Igor Kuszpler, Ingrid Kremling, Christian Elssner and Teresa Berganza. She is a recipient of a Minister of Culture and National Heritage scholarship.

She made her debut in 2006, singing Romilda in a student production of Handel’s Serse at the Łódź Grand Theatre. She returned to the opera house in the same year as Basia in Stefani’s Cracovians and Highlanders. In 2007 she joined the company as a soloist. In Łódź she has sung Hanna in Moniuszko’s The Haunted Manor and Zofia in his Halka; Zerlina in Mozart’s Don Giovanni as well as First Lady and Pamina in his Magic Flute; Musetta in Puccini’s La bohème and Liù in his Turandot; Micäela and Frasquita in Bizet’s Carmen; Arsena in The Gypsy Baron and Annina in A Night in Venice by J. Strauss; and Eliza in Loewe’s My Fair Lady. She reprised the latter role at the Music Theatre in Gdynia; she also performed as Pamina at Opera Nova in Bydgoszcz and the Wrocław Opera. In 2015 she made her debut at the Teatr Wielki – Polish National Opera as Jackie Kennedy in Głowicka’s Requiem for an Icon. Her repertoire includes numerous opera and operetta roles as well as oratorios, cantatas and art songs.

She was awarded by the general manager of the Łódź Grand Theatre for her exemplary work as singer and the dedication she displayed when working on the productions of My Fair Lady, Rusalka and The Queen of Spades (2009/2010). She also received an award from the head of the Łódź provincial executive for her artistic achievements. The soprano has recorded for Radio Rzeszów, Radio Łódź and Lviv Television.