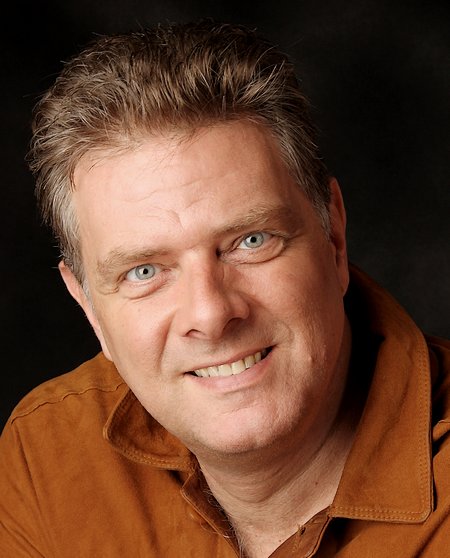 Reinhard Hagen received his musical education at the State Conservatory in Karlsruhe and began his operatic career at the theatre of the City of Dortmund. Early on in his career, he was the recipient of numerous prestigious international awards. Götz Friedrich engaged the artist from the beginning of the 1994/95 season at the Deutsche Oper Berlin, where he has since interpreted the major roles of his repertoire.

Recent engagements include, Il Re in Aida in Malmö, Commendatore in San Diego, Landgraf at the Wels Festival, Beethoven’s Missa Solemnis with the Hallé Orchestra and 9th Symphony with the Mannheim Philharmonic Orchestra.

Future roles include Daland and Cuno in Der Freischütz at the Hamburg State Opera, König Marke in Warsaw, Pistola in Falstaff in San Diego, a guest visit to Oman with the company of the Wels Festival (Lohengrin), and Fasolt in concert with the Hallé Orchestra at the Bridgewater Hall, Manchester.

Under the baton of Sir Simon Rattle, Reinhard Hagen made his debut at the Glyndebourne Festival and the Salzburg Easter Festival and under Sir Andrew Davis and Peter Schneider at the Bayreuth Festival.