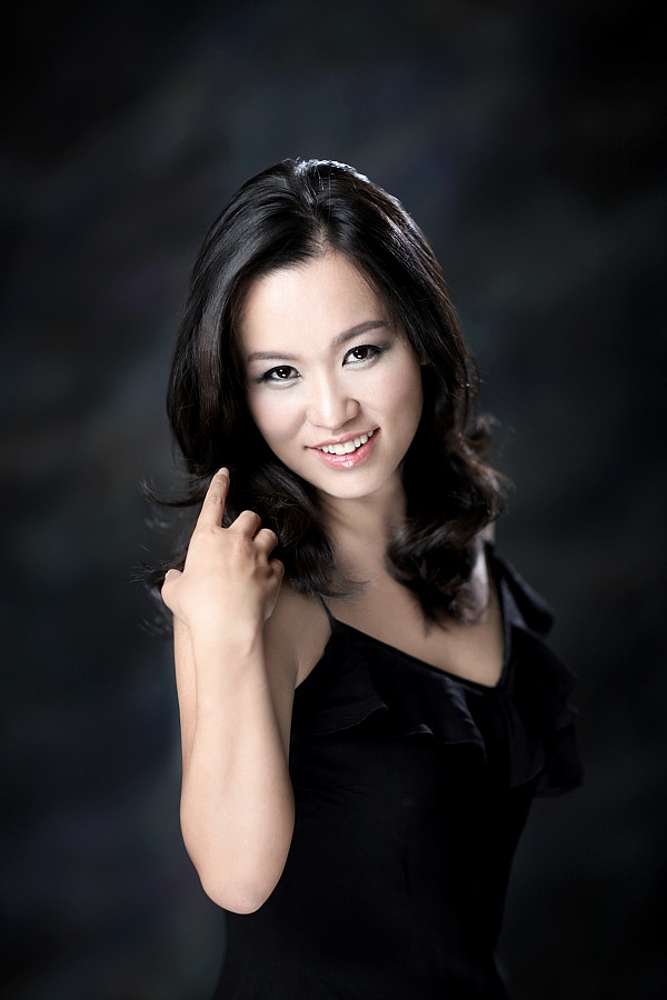 Sae-Kyung Rim graduated in singing at the Conservatory Giuseppe Verdi in Milan and in the course for opera singers Soloists dell ‘Accademia del Teatro alla Scala with Leyla Gencer. She has won several international competitions in singing, including the Giambattista Viotti in Vercelli.

Her theatrical debut was performing Parisina by Donizetti at the Teatro Donizetti in Bergamo.

She made her debut at the Teatro Coccia of Novara performing the title role in Madama Butterfly by Puccini.

In February 2009 she took part in the production of Madama Butterfly by Puccini at the Teatro Valli in Reggio Emilia, in the role of Cio-Cio San. That season she also performed Leonora in Verdi’s La forza del destino at the Teatro Sejong Seoul and Verdi’s Aida at the Stadttheather of Klagenfurt.

In 2013 she performed the title role in Aida at Sejong Theater Seoul and Verdi’s Requiem in the Opera House of Seoul. In Seoul she has performed many leading roles in the past five years, such as Madame Lidoine (Dialogues des Carmélites) by Poulenc, Amelia (Un ballo in maschera), Leonora (La forza del destino)  Marguerite (Mefistofele) by Boïto, and Tosca.