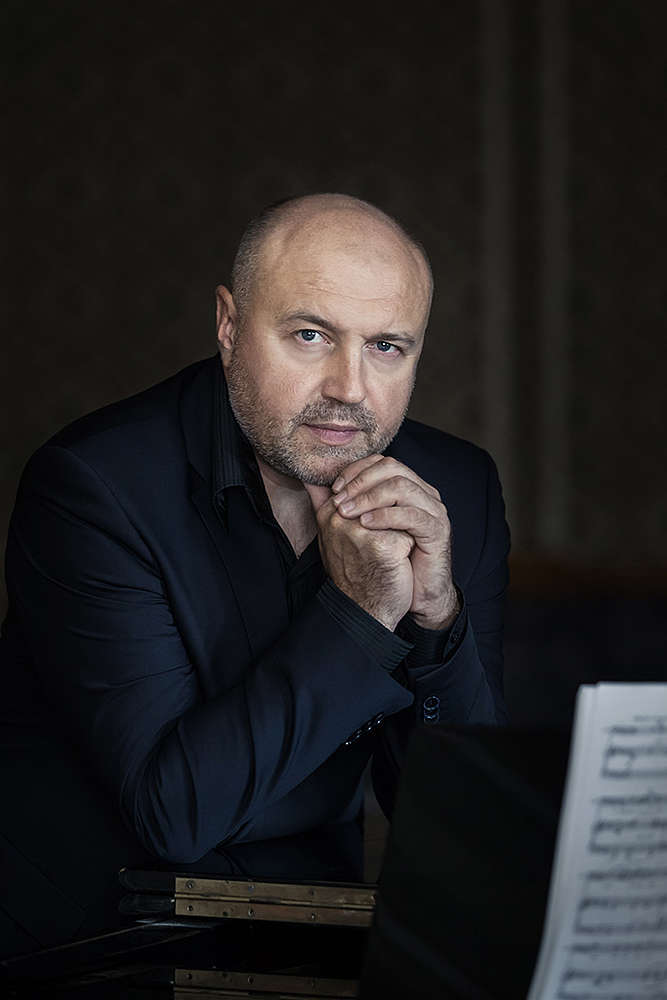 Born in Ukraine in Lviv region, Sergii Magera graduated from the N. Lysenko State Musical Academy in Lviv (1997). From 1997 to 1998 he was a soloist with the Lviv Opera. Since 1998 he has been a principal soloist with the National Opera of Ukraine in Kiev.

From 1997 to 2017 he regularly appeared at the Chaliapin Festival in Kazan, Russia. Between 1999 and 2001 he performed at the festivals Irina Arkhipova Presents at the Moscow Philharmonic, the Tchaikovsky Concert Hall, the concert hall of the House of Sound Recording, and the Bolshoi, Moscow. In 2001 he was Capuletti in Gounod’s Romeo and Juliet at the Hungarian State Opera, Budapest. In 2004 and 2013 he sang in concert at the St. Petersburg State Philharmonic Society. In 2008 and 2009 he took part in the gala concert of the most beautiful opera voices selected by Montserrat Caballe in Zaragoza and at the Liceu in Barcelona, respectively. From 2006 to 2016 he toured with the National Opera of Ukraine in Japan (Tokyo Bunka Kajkan, Tokyo Opera-Citi). In 2013 he performed as Zarastro in the Toulon Opera’s production of Mozart’s The Magic Flute. From 2014 to 2016 he sang Ramfis in the Munich Gärtnerplatztheater’s production of Verdi’s Aida. In 2017 he returned to the Munich Gärtnerplatztheater to sing Commendatore in Mozart’s Don Giovanni. In 2018 he sang Gremin in Eugene Onegin with the Polish National Opera at the Dubai Opera, performed at the Ravenna Festival under Maestro Riccardo Muti, and was Zaccaria in Nabucco at the Polish National Opera, Warsaw.

Repertoire includes: Old Convict in Shostakovich’s Lady Macbeth of the Mtsensk District; Kochubei in Mazepa, King Rene in Iolanta, Prince Gremin in Eugene Onegin by Tchaikovsky; Boris and Pimen in Boris Godunov and Kum in Sorochinsky Fair by Musorgsky; The Old Gypsy (Zemfira’s father) in Rachmaninoff’s Aleko; Sobakin in Rimskiy-Korsakov’s Die Zarenbraut; King of Clubs in Prokofiev’s The Love for Three Oranges; Alvise in Ponchielli’s La Gioconda; Timur in Turandot and Colline in La bohème by Puccini; Oroveso in Bellini’s Norma; Raimondo in Donizetti’s Lucia di Lammermoor; Capulet in Gounod’s Romeo and Juliet; Basilio in Rossini’s Il Barbiere di Siviglia; Monterone and Sparafucile in Rigoletto, Banco in Macbeth, Ferrando in Il Trovatore, Ramfis in Aida, Filippo II in Don Carlo, Zaccaria in Nabucco, and Bass in Messa da Requiem by Verdi; Commendatore in Don Giovanni and Bass in Requiem by Mozart.