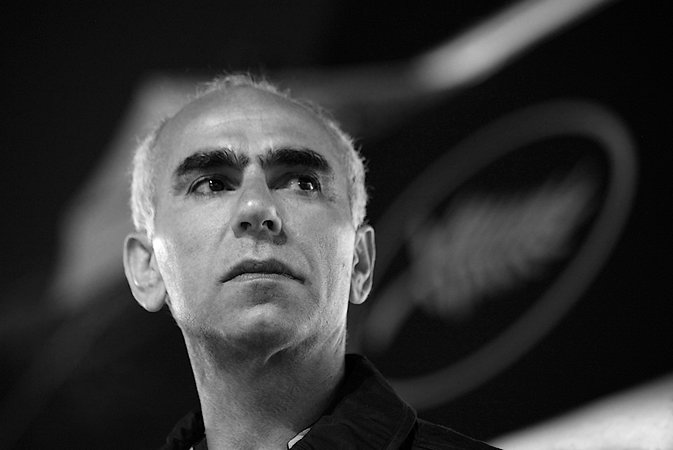 Abbas Bakhtiari was born in 1957 in Bandar Shahpourin, Iran. His family were Lors/Lurs, an aboriginal tribe within Iran. His father, Javad Bakhtiari, was a master of the ney and the zurna, and passed his knowledge of traditional music onto his son.

In 1983, Abbas moved to Paris to continue his studies of Persian music under the scholarly guidance of Hossein Omoumi, a professor and master of the ney and Persian vocals. He continued his musical education with Shahram Nazeri, a Kuridsh tenor of Sufi origin who has risen to become one of Iran’s most respected singers. Alongside Shahram Nazeri and other Iranian musicians, Abbas Bakhtiari began to perform at a variety of international festivals of music. He has since accompanied many other internationally renowned musicians, such as Sheykh Ahmad Al-e Tony, singer Soufi d’Egypte, Flamenco guitarist Tomatito, and a range of French, Brazilian, Australian, and Kurdish musicians and singers.

Since 1990, Abbas Bakhtiari has primarily focused on the daf, a large-sized frame drum he acquired while studying in Paris.

Abbas Bakhtiari has elevated the presence of Iranian music and culture on the world music scene. He has recorded a CD with Dariush, one of Iranian pop music’s most famous singers, wherein Dariush sings the poems of Simin Behbahani a treasured poetess of Iran. He also composed the music for Mastan, a CD dedicated to traditional and mystical Iranian music. His composition were inspired by the tradition, philosophy, and culture of the Kurdish people residing in Iran.

In addition to his work with Iranian musicians, he has collaborated with Armenian, Egyptian, French and Spanish performers. He recorded a CD of Kurish mystic music with Ali Akbar Moradi on tanbour and Kourosh Moradi on tonbak and daf on a project in co-operation with La Maison des Cultures du Monde (The House of the Cultures of the World) and funded by the French ministry of culture.

Recently Bakhtiari has grown increasingly involved with cinema. He studied film at the University of Paris VIII. In addition to his work on musical scores, such as the soundtrack for Exils, Deux Anges, and Gazastrophe, he has also acted in feature-length films, including Vengo and Les Femmes San Hommes. He has appeared as Old Prospero in Krzysztof Pastor’s ballet The Tempest.