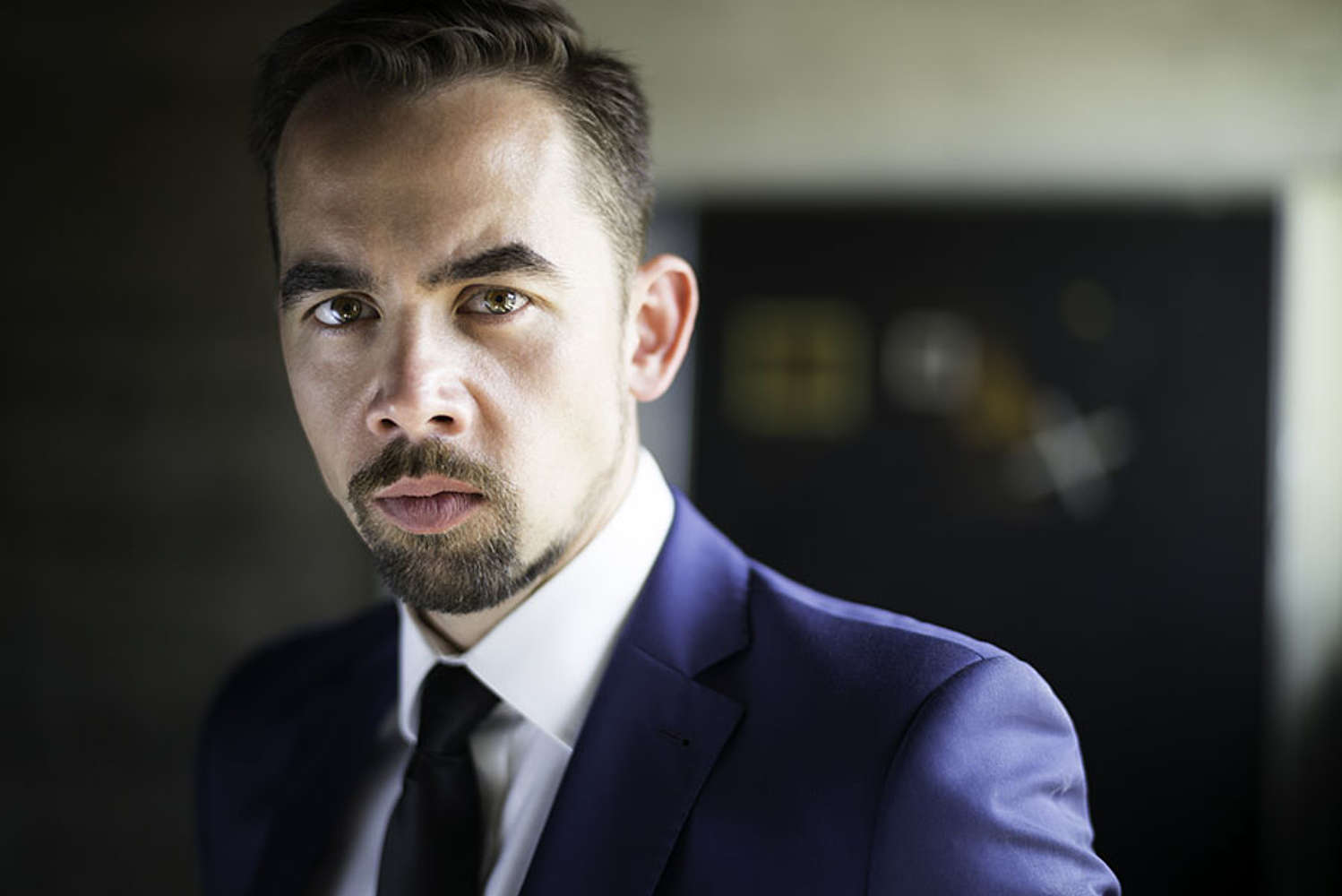 Adam Palka studied voice under Professor Florian Skulski at the Stanisław Moniuszko Academy of Music in Gdańsk. From 2007 to 2009 he was the professor’s assistant at his alma mater.

For his artistic achievemnets he was honoured in 2009 with theatre awards of the mayor of Gdańsk and the head of the Pomorskie Province’s executive. In 2010 he won the second prize at the 7th International Stanisław Moniuszko Vocal Competition in Warsaw. In 2011 he reached the finals of Placido Domingo’s Operalia in Moscow.

In the 2009/2010 season he was a member of the opera studio of the Zurich Opera, then was a soloist with the Deutsche Oper am Rhein in Düsseldorf, where he sang Don Basilio, Leporello, Figaro, and Colline (La bohème). In the 2013/2014 season he joined the Staatsoper Stuttgart, where he sings Walter (Luisa Miller), Don Basilio, Leporello, Rodolfo (The Somnambulist), Gremin (Eugene Onegin), Colline, Sir Giorgio (The Puritans) and Mephistopheles (Faust).

In the nearest future the artist will return to Moscow, Geneva and Stuttgart, and make debuts at the Teatro Real in Madrid, Gran Teatre del Liceu in Barcelona, Opera National de Paris, and with the Canadian Opera Company in Toronto.