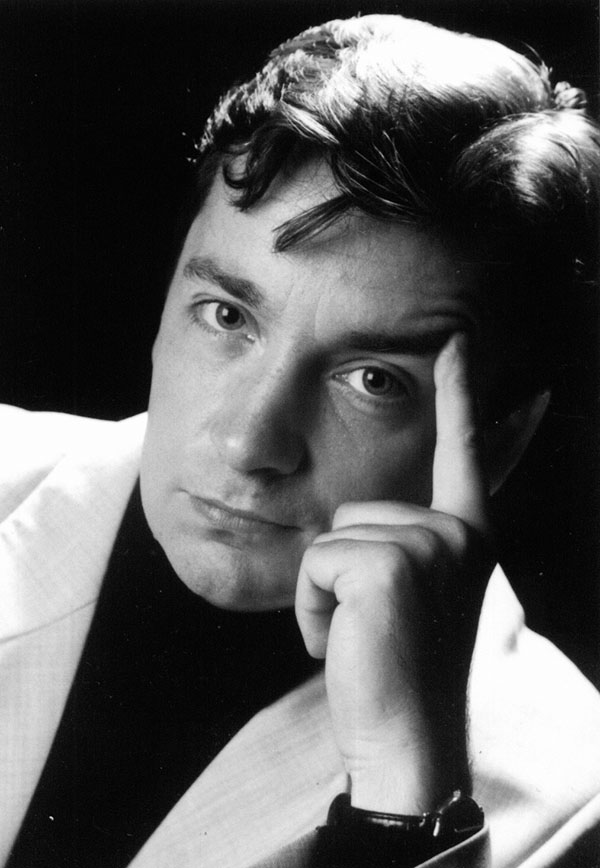 Adam Zdunikowski graduated from the Fryderyk Chopin University of Music in Warsaw, having studied singing under Roman Węgrzyn. He made a debut in 1990 singing Clem in Britten’s Little Sweep at the Teatr Wielki – Polish National Opera, whose soloist he remains.

His repertoire embraces nearly 70 operatic roles. He was a finalist of the 1991 Ada Sari International Vocal Artistry Competition in Nowy Sącz, laureate of the 1992 International Stanisław Moniuszko Vocal Competition and the 1995 International Hans Gabor Belvedere Singing Competition in Vienna (1995). From 1990 to 1998 he was a singer of the Warsaw Chamber Opera. In 1996 he collaborated with the Hamburg Staatsoper as well as touring Japan. Since 1997 he has been soloist of the Kraków Opera. In 1998 he started collaborating with the National Theatre in Prague (Rossini’s The Barber of Seville, Mozart’s The Magic Flute and Così fan tutte, Smetana’s The Bartered Bride, premiere of Raneu’s Castor et Pollux). In 2000 became a regular guest of the National Opera in Sofia (Gounod’s Faust, Edgar in Donizetti’s Lucia di Lammermoor, Almaviv in The Barber). In 2014 he retuned to Czech stages to sing the triple role of Mazal, Blankytny, and Petrik in the premiere of Janáček’s Výlety páně Broučkovy at the National Moravian-Silesian Theatre in Ostrava.

Repertoire also includes cantatas and oratorios (c. 70 pieces). He performed the Polish premiere of Ponchielli’s I Lituani (under by G. Nowak), European premiere of Noam Sheriff’s Psalms of Jerusalem (conducted by the composer), Rossini’s Stabat Mater (under N. Santi), world premiere of Stefaini’s Stabat Mater (under G. Nowak), 25th anniversary celebrations of Simfonia Varsovia  Beethoven’s 9th Symphony under J. Semkow), a Buffalo production of The Haunted Manor, Schubert Year gala finale (Schubert’s Mass No. 6 in E flat major under S. Kohler), seaon opening at the Warsaw Philharmonic Hall (Haydn The Seasons under K. Kord), recital of Chopin’s Songs in Tokyo,  Penderecki’s Seven Gates of Jerusalem at the Teatro Real in Madrid, at Midem 2000 and the Festival of European Music in Beijing (conducted by the composer), Mendelssohn’s oratorio Paulus with the Israeli Chamber Orchestra in Tel Aviv, Lensky in Tchaikovsky’s Eugene Onegin at the Bolshoi in Moscow, the world premiere of Krauze’s Yvonne, Princess of Burgundy in Paris, and the world premiere of Škroupa’s Der Meergeuse in Prague.

He has sang all of Krzysztof Penderecki’s oratorios conducted by the composer himself. He is the laureate of the first edition of the Ad Astra Award founded by the Polish Ministry of Culture and Art. In 2012 he received a Gloria Artis Silver Medal for his contribution to culture from the Polish Ministry of Culture and National Heritage, followed by a Honoris Gratia Medal from the mayor of Kraków. He was named alongside Dariusz Stachura and Paweł Skałuba The Music Personality of the Year in 2015.