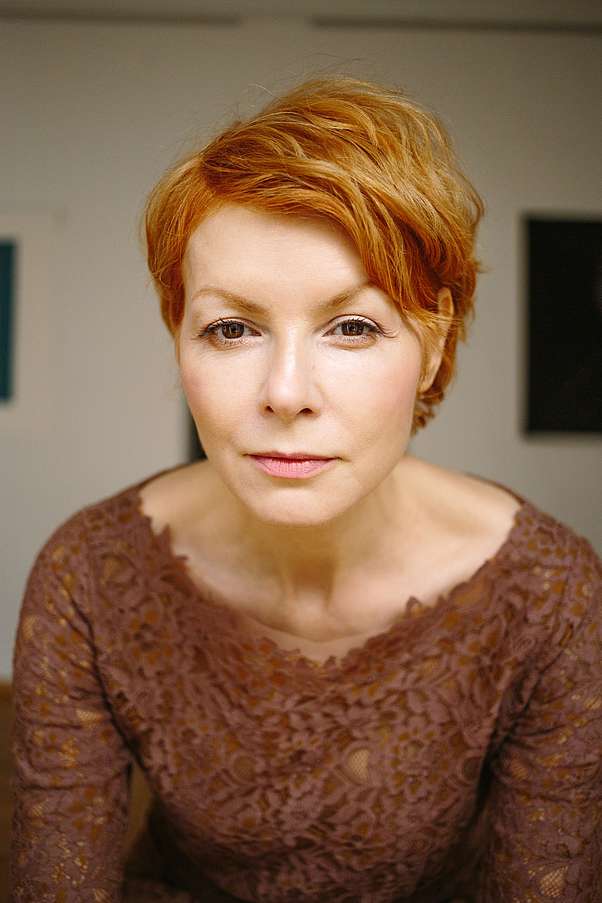 An award-winning artist, Agnieszka Glińska is a recipient of a Paszport Polityki. In 2003 she won the Grand Prix at the Two Theatres: Festival of Polish Radio Theatre and Television Theatre for Janusz Głowacki’s Czwarta siostra (Fourth sister). In 2011 she was presented with the Bronze Gloria Artis Medal for Services to Culture and the Tadeusz Boy-Żeleński Award for exceptional directing accomplishments, in particular the stagings of Chekhov’s plays at the Współczesny and Narodowy Theatres. What distinguishes her as an artist are ambitious explorations of the literary canon focusing on the characters’ psychology.

Agnieszka Glińska has a PhD in the dramatic arts and has been teaching acting for years. Since 2012 she has been a lecturer at the AST Academy of Theatre Arts in Kraków. From 1999 to 2012 she taught at her alma mater in Warsaw. She earned praise for her appearance in Monika Strzępka TV series Artyści (Artists) and Andrzej Wajda’s Oscar-nominated feature-length film Katyń.