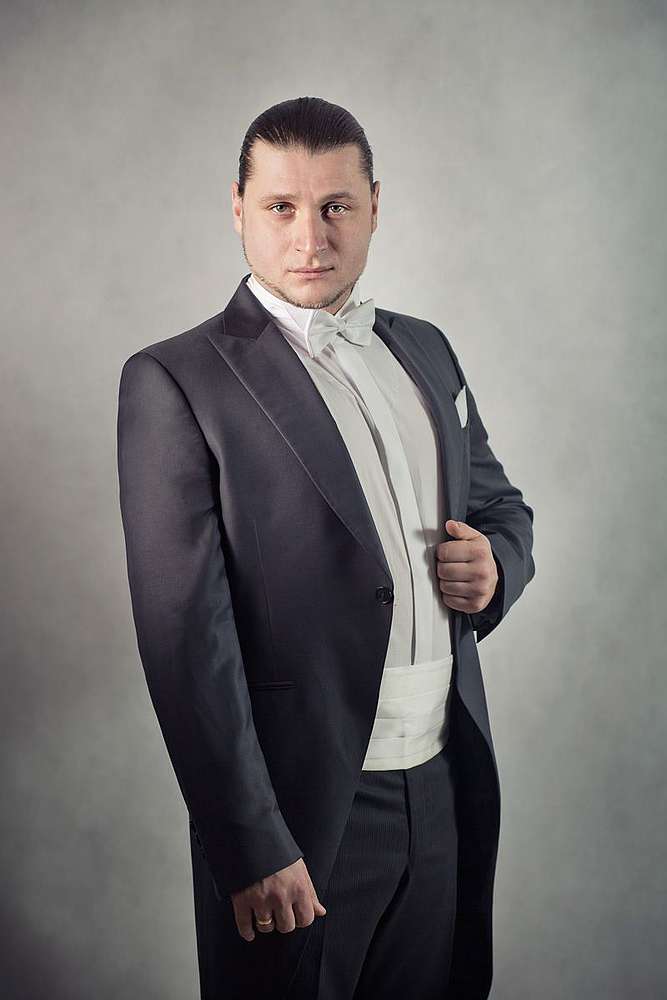 Aleksander Kruczek (b. 1986) graduated from the Karol Szymanowski Academy of Music in Katowice, Poland under Professor Jan Ballarin, as well as the State Vocal and Ballet Studio in Gliwice, Poland. He is a member of Opera Academy – The Young Talent Development Programme of the Teatr Wielki – Polish National Opera, Warsaw.

While still a student, Mr Kruczek regularly performed at the Gliwice Music Theatre, the productions including Orpheus in the Underworld, Carmen, A Night in Venice, Countess Maritza, The Merry Widow, The Csárdás Princess, The Bat, High School Musical, Hello Dolly, Foot Loose, Tarzan, The Flower of Hawaii, and Anna Karenina.

In 2015 he made his debut as soloist singing Caramello in A Night in Venice at the Łódź Grand Theatre, Poland, then performed the part of First Tenor in  Kurt Weill’s The Seven Deadly Sins with the Warsaw Chamber Opera, and was Morgal in the Opera Academy’s production of The Miracle, or Cracovians and Highlanders at the Teatr Wielki – Polish National Opera.

In 2016 he retuned to the Teatr Wielki – Polish National Opera to sing Grabiec in Goplana and Triquet in Eugene Onegin. He was also Shuysky in Boris Godunov at the Poznań Opera House.