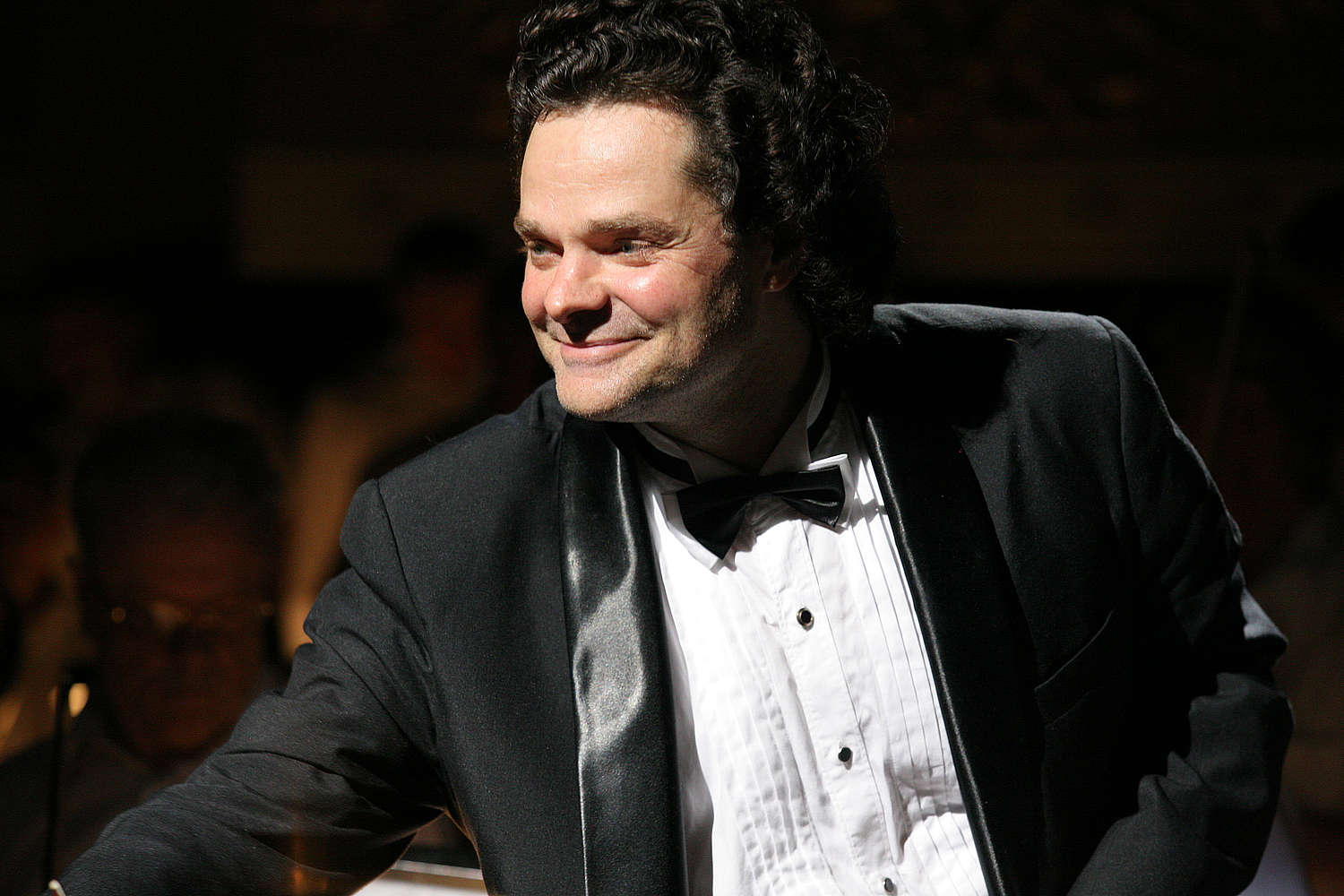 Born in 1961 in Kiev, he graduated from the Kiev Conservatory. He is a resident conductor of the National Opera of Ukraine (since 1987) as well as the principal conductor (since 1995) and artistic director (since 2008) of the Kiev Municipal Opera and Ballet Theatre for Children and Youth.

With the orchestra he has toured extensively visiting Spain, Portugal, Italy, Croatia, the UK, South Korea, and Liban. He has conducted tens of premieres, in particular of new ballets. In 1994 he was named the best conductor of the International Ballet Competition in Kiev.