Assistant to the choreographer 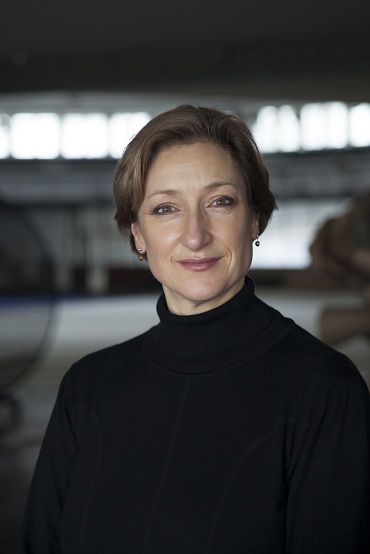 Amanda Eyles has been working as ballet mistress, rehearsal director, and Benesh notator for 25 years. A graduate of the Arts Educational Schools in London and the Rambert Academy, she began her career at the Royal Ballet, then transferred to Sadler’s Wells Royal Ballet, which later became the Birmingham Royal Ballet. Next, she returned to London and spent ten years working as ballet mistress with English National Ballet, before taking up a job with the Scottish Ballet. Throughout her career she has combined assisting choreographers on new work and reviving and rehearsing existing ballet pieces. She has worked with numerous companies on varied repertoires, ranging from a single pas de deux to choreographies involving 120 dancers.

As freelance artist, she has collaborated with the Rambert Dance Company and Richard Alston Dance Company in the UK, the Shanghai Ballet, the Pacific Northwest Ballet, the Boston Ballet, the New York Theatre Ballet, and the Croatian National Ballet.

Having acted as Benesh lecturer and assistant director of the Benesh Institute, London for two years, Ms Eyles currently works with the Royal Ballet as assistant and rehearsals director in charge of new work, in particular Wayne McGregor’s pieces. Her productions are staged across the world.