Principal dancer of the Polish National Ballet until 2010. A graduate of the State Ballet School in Warsaw, she joined the Teatr Wielki’s ballet company upon graduation in 1989. She became a soloist in 1991, and principal dancer in 1996. For twenty years, she was one of the most highly valued and popular ballet dancers of the Warsaw stage.

Her debut as a soloist was the part of the Girl in Plaits in David Lichine’s Graduation Ball and Juliet in Maurice Béjart’s duet Romeo and Juliet - Pas de deux. She later took over several leading parts in the Teatr Wielki’s great ballet repertoire. Her greatest achievements in the classical repertoire included Aurora in The Sleeping Beauty in the production by Yuri Grigorovich, Clara in The Nutcrackerchoreographed by Andrzej Glegolski, and Lise in La Fille Mal Gardée by Frederick Ashton. She even performed this last part in front of Queen Elizabeth II during her official visit to Warsaw in 1996. She appeared many times inGiselle (Peasant pas de deux), Swan Lake (Pas de trois, Pas de quatre, Polish Princess), and La Bayadère(Pas d’action, Soloist-Shadow). She danced in Lorca Massine’s Zorba the Greek (Marina and Madame Hortense), André Prokovsky’s The Three Musketeers (Constance), Zofia Rudnicka’s La Dolce Vita (The Lover); in choreographies by Emil Wesołowski: Romeo and Juliet (Juliet), Games (Romola), Dies Irae(Light), and Harnasie (The Bride) and also in Jiří Kylián’s ballet Sechs Tänze.

On tour with the Warsaw ballet company, she performed in Argentina, Brazil, France, Germany, Israel, Russia, Spain, the United States, in China and Taiwan. In 1998 she showed herself to be a great actress as well, appearing in Dorota Kędzierzawska’s film Nic (Nothing), for which she received a Crystal Star for best female actress at the Brussels International Film Festival. 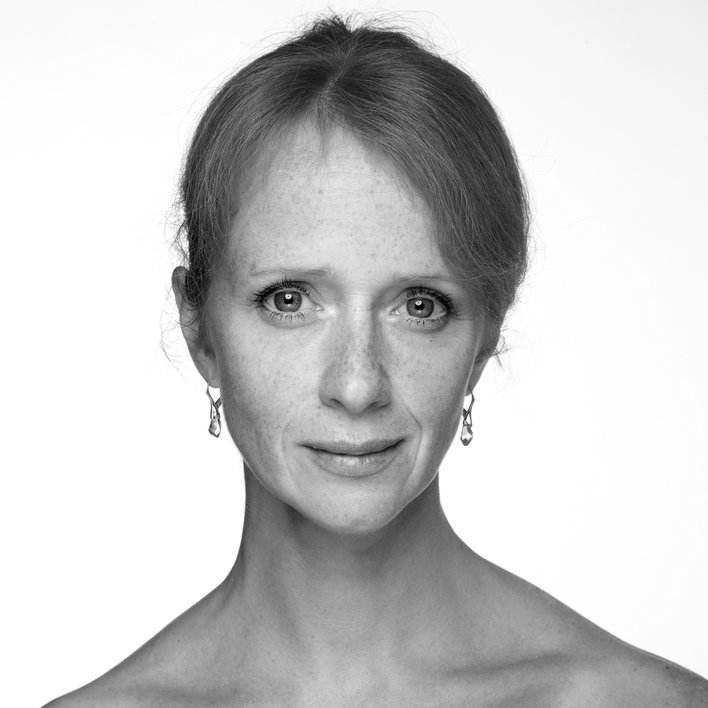 Near the end of her dancing career she took a ballet teaching course at the Fryderyk Chopin University of Music in Warsaw. She was also a success in the mimed part of Aya the servant in Natalia Makarova’s La Bayadère. In May 2010 she was a spectacular Marie d’Agoult in a new ballet by Patrice Bart, Chopin, the Romantic Artist, and this was the part with which she said goodbye to the stage, dancing it not only in Warsaw but also during the ballet company’s guest performances in St. Petersburg and Shanghai. In the final season of her stage career, at the invitation of Krzysztof Pastor she began training as an assistant and coach for his choreographic productions in Warsaw. With the start of the 2010/2011 season, she became a regular member of the ballet master staff of the Polish National Ballet. She is a recipient of Bronze Medal for Merit to Culture ‘Gloria Artis’ (2017).