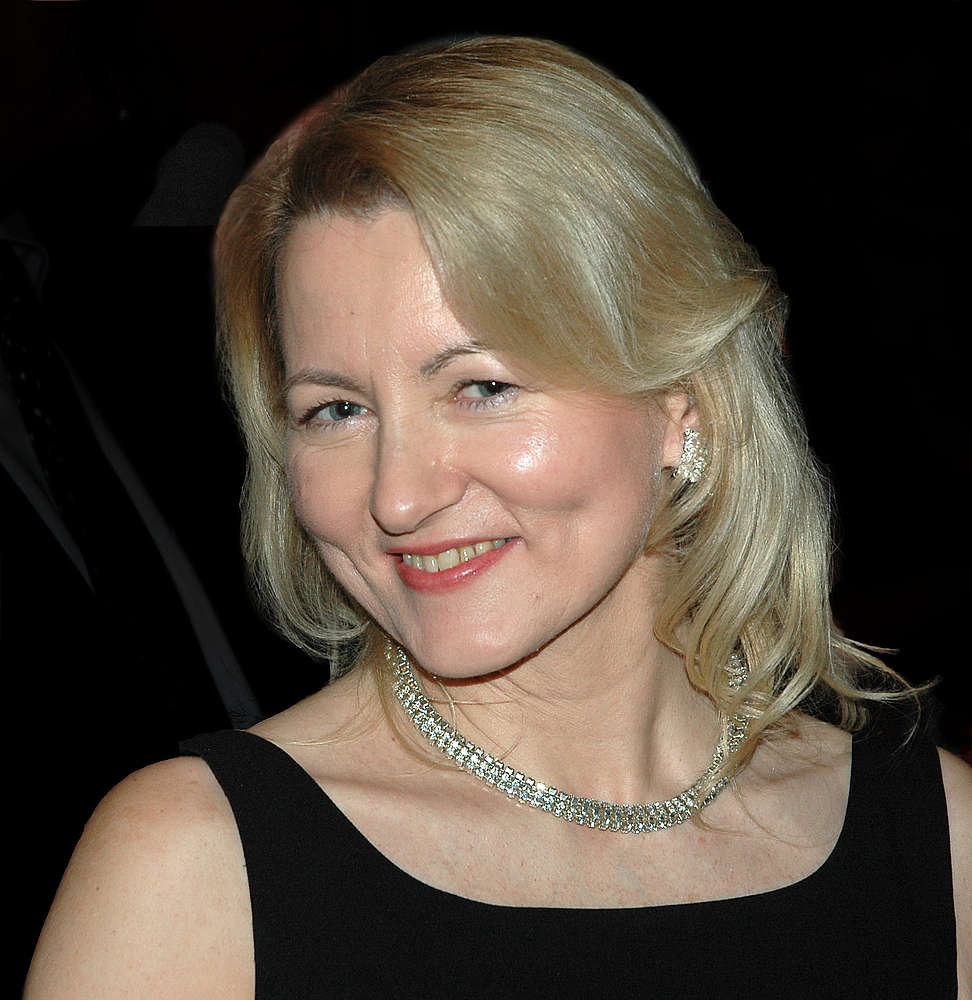 Born in Poland, Anna Kontek graduated as an architect in Warsaw, then earned a Master’s degree in stage design at the University of Art and Design in Helsinki in 1984. As part of her graduation project she designed sets and costumes for the ballet The Little Prince for the Finnish National Opera in 1982, where she was engaged later that year.

Outside of Finland, she worked in Japan, the United States, France, Poland, Germany, Estonia, Russia, Belarus, the Czech Republic, Sweden, and Latvia.

She received a silver medal at the Prague Quadrennal in 1995 for her sets for the opera The Nightingale; the Finnish Wihuri Prize (Wihurin Säätiö) in 2002 for her costume designs for the opera Khovanshchina; Crystal Mask Prize at the Teatralnaya Vesna Festival in Russia for the set design and costumes for César Cui’s opera The Prisoner of the Caucasus (2018). The opera Miracle boy with her sets and costumes won the YAMaward for Best Opera in 2017, while The Prisoner of the Caucasus received the Onegin Award (the most important musical theatre award in Russia) in 2017.

She teaches at art collages and universities in Finland, Spain, Portugal, and Poland.