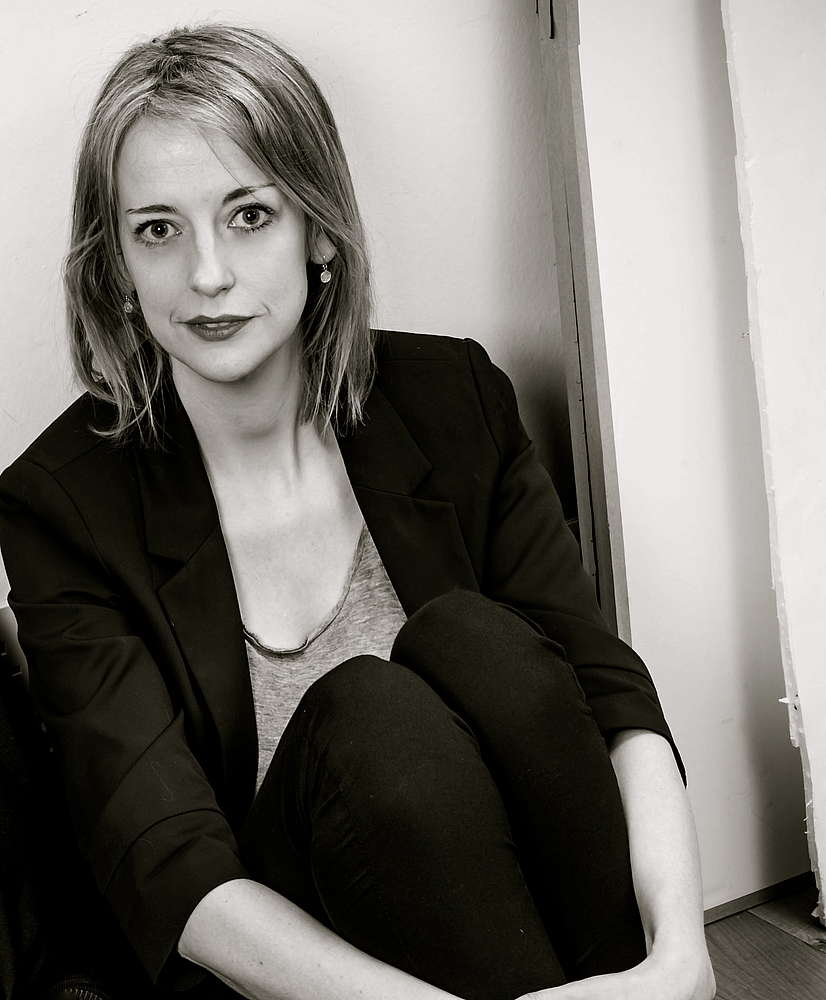 She was born near Belfast, gained a MA (Cantab) in English Literature from Christ’s College, Cambridge and graduated in Arts Management from City University at the Barbican, London.